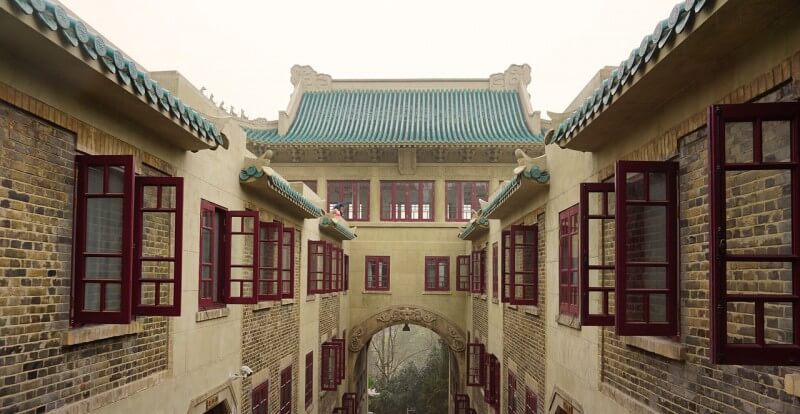 A renowned Chinese University has suggested that a blockchain-based technology should be used to manage web domain for domain name resolution. Furthermore, this would prove to be an efficient and better way of managing it.

The Shenzhen Graduate School at Peking University filed a patent. The United States Patent and Trademark Office witnessed the filing of the patent. Furthermore, publishing of the patent happened on Thursday. The university is researching on a “consortium blockchain”.

Furthermore, it is aiming at improving the efficiency of the current system that manages the top-level domains (TLDs). This would also make the system more secure, and transparent.

The university’s proposal acknowledged the existence of a distributed system already in place. But the scarcity of it in some areas, while abundance in the other, bugged them.

Since blockchain enables sharing of data in a public, secure, immutable way, the university proposes that anyone access and manages the data, in real-time. This would let anyone create their own server for domain name resolution. This would end the scarcity and opaqueness present in the system.

“With this trusted agencies and even individuals can access information on blockchain and build a corresponding seed file database to store the mapping relations between the top-level and sub-domain name system.”

Moreover, using a distributed ledger, the data wouldn’t be in control of a single organization. Thus, the system can remain transparent and secure. The system would be compatible with the existing framework of the Internet.