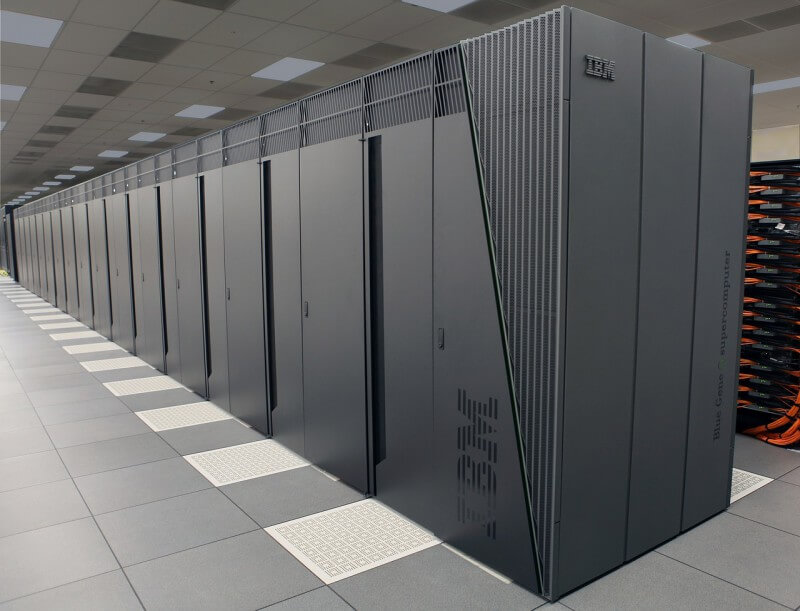 Scientists from IBM Research, the Research & Development department of the computer giant IBM, claim to have made PoW efficient. Proof-of-work or PoW is the renowned cryptocurrency Bitcoin’s consensus mechanism.

These scientists from the IBM Research’s Research & Development Team has found a way to make it pretty much efficient. Furthermore, they are calling it a “sweet spot” for security, energy efficiency and scalability. The researchers from the company urge that building and combining Bitcoin’s structure along with and including Proof-of-work can do the work.

Internet-of-Things (IoT) devices, when linked together, can be used to run blockchain nodes, urged the IBM research team. This would help them solve the tough blockchain problems of the Proof-of-Work. IoT devices are not specialized enough to cater to their needs, which proved to be the problem initially.

Mining equipment and hardware like the ASICs and GPUs are carrying the specialization in them for the needs. All those IoT devices might not be able to carry out the process of Proof-of-Work, even when all of them gets a single connection.

They have churned out a beautiful solution to the problem. They urge that not of all of the connected device should do the work of mining, or carrying out the process of Proof-of-Work. Many of those nodes can deploy full nodes. This would help them check the authenticity of the miner’s work.