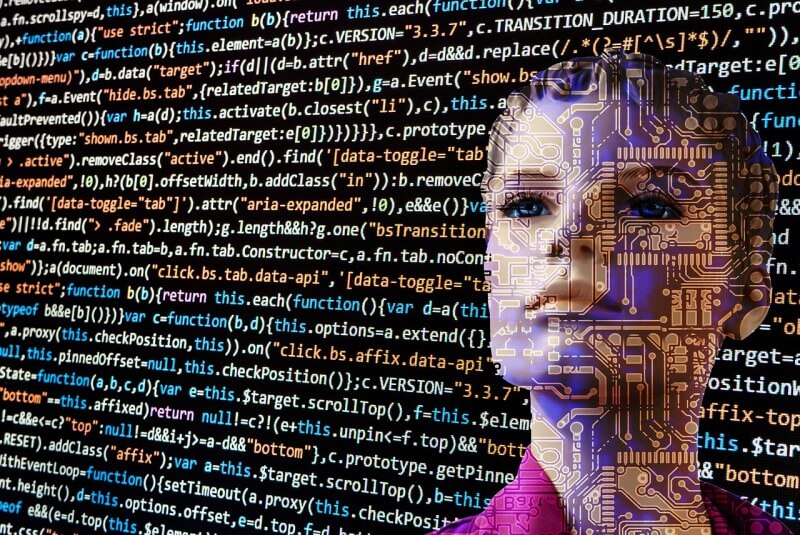 The Hong Kong-based Hanson Robotics company developed the robot, Sophia. Also, AI developer David Hanson designed it. The robot was based off on his paper published imagining a valley of humanoid robots who were likable in the minds of people. On April 19, 2015, the activation of the bot took place.

Furthermore, the bot first came into the limelight at South by Southwest Festival (SXSW) at Austin, Texas, the United States of America, in March 2016. It became the first robot to gain full citizenship. Also, the Saudi Arabian government gave Sophia its full citizenship.

Sophia uttered this at the Future Investment Initiative Conference in Riyadh, Saudi Arabia about her full citizenship. “I am very honored and proud of this unique distinction. This is historical to be the first robot in the world to be recognized with a citizenship“.

Sophia will be amongst the guest speakers who will speak the annual Malta Blockchain Summit 2018.

Malta has been hailing itself as the Blockchain Island. The immense support, the Government of Malta has been providing to this sector, is appreciable. Furthermore, the Malta Blockchain Summit is one of the annual conferences that gathers the expert leaders of the field at once place.

Hon. Joseph Muscat, Prime Minister & Keynote Speaker of the Summit said: “The Malta Blockchain Summit, this November 1st, and 2nd: I look forward to meeting you then to strengthen our ongoing efforts in making Malta the Blockchain Island.”