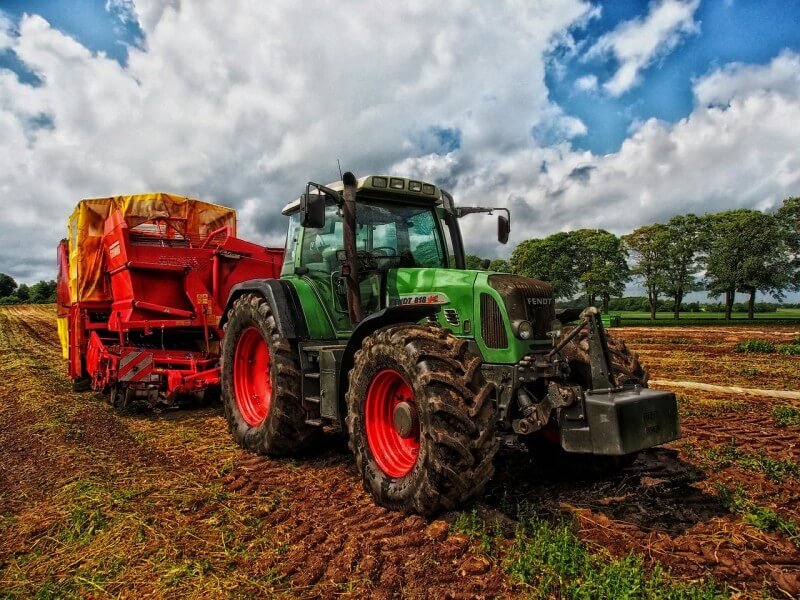 IBM is stepping into the world of blockchain and cryptocurrencies. With its food-tracking blockchain now getting launched, it will join the list of giants and enterprises who have expressed their interest in the field. Furthermore, IBM is pushing its blockchain platform to production. Also, Carrefour, the European supermarket giant will become the first enterprise to use the platform services.

The announcement came on Monday, October 8. Furthermore, using blockchain makes it easy for everyone to make use of the platform. From big giants in the food industry to small and medium-sized businesses can join the platform.

The platform is aimed at helping the food supply and chain industry. Furthermore, the subscription fee for the platform is in the range of $100 to $10,000 per month.

Carrefour, the European supermarket giant, with over 12,000 stores in over 22 countries, will be the first to use it. The supermarket giant will use the platform to track its product and trace them in countries like Brazil, France, and Spain.

Emmanuel Delerm, Blockchain Program Director at Carrefour stated this. “For us, it’s a matter of sense for the consumer. It’s really this that will push us to say to our producers or partners or suppliers, will they come on the platform? Furthermore, it focuses on consumers; Also, it’s really for them that we are doing this.”

The platform, IBM Food Trust, has already made some collaborations with the industry’s most prominent firms. These companies include Unilever, Nestle, Dole Food, Tyson Foods, Kroger, and even the most coveted and largest supermarket chain, Walmart.

The platform offers the ability to retailers in tracking their product in a food supply chain. Furthermore, over 3 million transactions were carried out on the blockchain network reportedly.