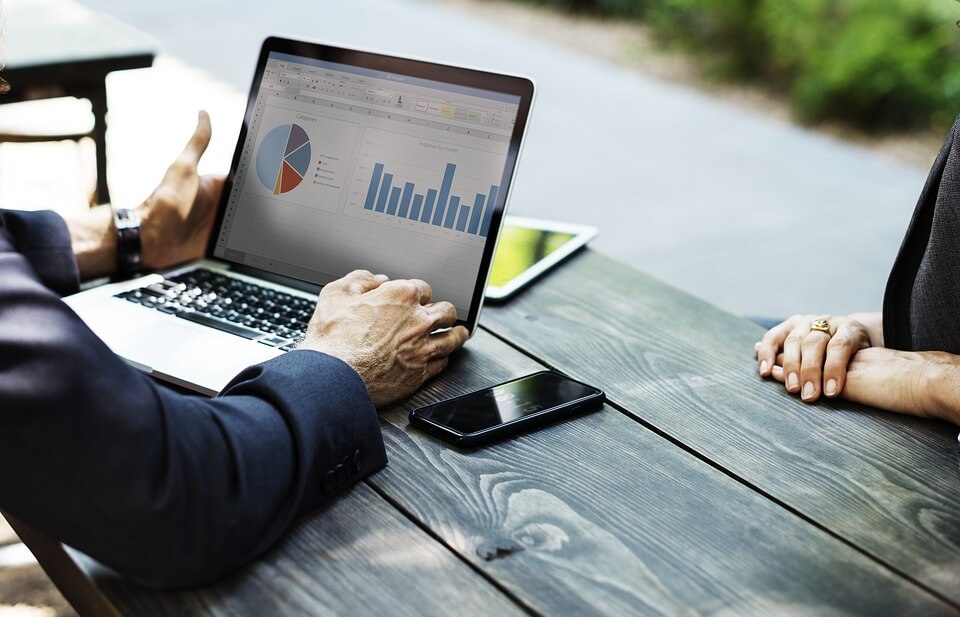 The American government has reportedly offered a deal to Alexander Vinnik. Vinnik is detained in Greece as of now and is awaiting trial. Vinnik was the target of a poisoning attempt inside the jail which has created an international outcry. People are afraid if Greece is going to extradite him to the United States.

Vinnik who came into the limelight last year. He was responsible for money laundering for a criminal syndicate through his exchange BTC-e.

Alexander Vinnik got arrested in Greece during November last year. Russian media outlets are reporting on the new deal reached by US and Vinnik. However, Vinnik has explicitly rejected the existence of any such deal.

The attempt on his life during his imprisonment is already making the grapevine go wild. The speculation is on the level of John Le Carr mystery involving governments, assassins and crime syndicates in a Mediterranean backdrop.

The winners and losers from the deal with the US are not very clear but the attempt suggests some really fishy stuff. Not sounding too much in the vein of the conspiracy theorists.

The backdrop story of the whole affair is very intriguing. On July 26, 2017, United States authorities have seized the assets of the BTC-e including their domain names and the site went offline for almost twenty-four hours.

Vinnik holds a Russian passport. He was detained in Greece roughly around the same time. The funneled cash is estimated to be $4 billion.

The exchange later changed its name to WEX. They also found some unknown investors to back them. Since then, they are trying to regain their credibility. They also managed to recapture some of the confiscated assets.

Vinnik last year lashed out at the United States for purposely spreading lies and breaking laws all around the world. However, now he is reportedly working on an informal deal. The acceptance of a deal will create the impression of guilty. Therefore, his public denial of the very same makes sense.

Florida County Allows BTC and BCH in Payment of Taxes