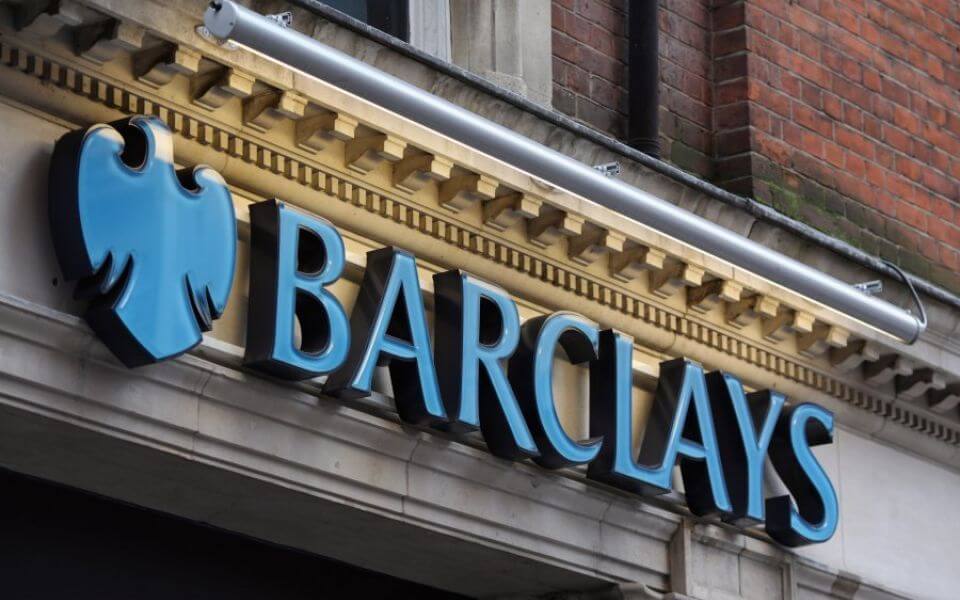 UK Barclays considered the most powerful bank has filed two crypto patent this week. It is probably 300 years old bank situated in London and is reaching its zenith. According to the sources the bank has received patent right over the cryptocurrencies transfer and ledger data storage.

The sources have confirmed that the Bank has actively filed two patents with the United States Patent and Trademark Office. The credit goes to Julian Wilson and David Fulton both residing in Cheshire, Great Britain. Both the files are different in their own sense.

The first application number 15119647 named “Secure Digital Data Operation” is related with the system of transferring the currencies to the recipients as well as the capacity to identify the data of the registered identity explaining the first identity.

The second application named “Data Validating and Storage” deals with the recording of data having the first entity, while endorsing the second data it will get confirm only if it comprises the first entity. This also states further that in terms of identifying the data, the identifier must be generated from its first entity.

This means that the duo is interrelated and need to be made applicable and access on the system. Let me make you aware that the bank entered the cryptocurrency world two year’s back and is trying to put their level best.

The above patent will surely help them to do so. It has been designed to speculate them in future fiscal reality. Well, all the companies are making a trend to receive patent right.

According to the given information it can be estimated that no company is lying behind. Mastercard, making its best effort to flirt with crypto patents. A bank of America has officially become the Patent king of this year.

It’s time to wait and see whether the two crypto patents filed by Barclay’s act in a good sense or not.

Related Topics:BarclaysCrypto Patents
Up Next