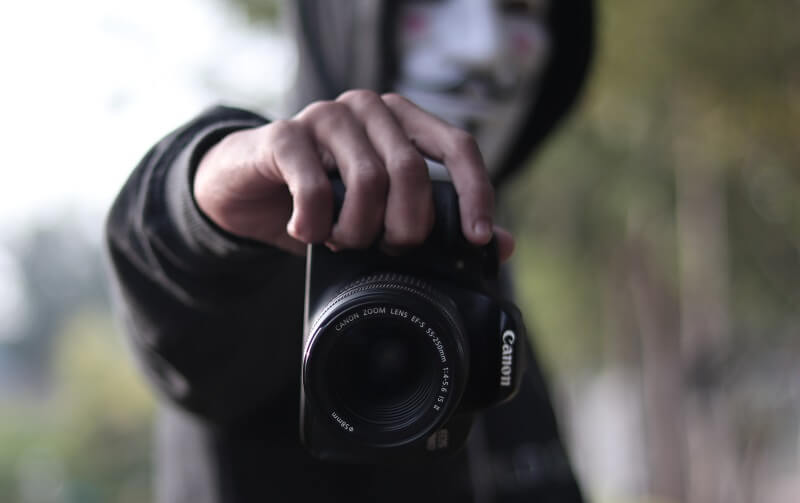 Binance the cryptocurrency exchange recently hit by a KYC data leak where several images of users holding their identity have been openly posted in a telegram group.

According to an estimate, approximately 60,000 users are affected by this who have done their KYC in 2018 and 2019. However, in the starting Binance doesn’t accept the KYC breach. CZ Binance said, “Don’t fall into the “KYC leak” FUD. We are investigating, will update shortly.”

However, according to the official blog post of Binance published on Aug 23, said that it will offer a lifetime VIP membership to all its users affected by the recent Know Your Customer (KYC).

According to the post, “We are compensating affected users with a lifetime Binance VIP membership, including preferential trading fees, support, and more services.”

Also, according to the blog post, there are multiple photoshopped or altered images which are not matching with the KYC images in Binance database. “In addition, every image processed through Binance for KYC purposes is embedded with a concealed digital watermark, which was notably absent from all of the leaked images.”

Binance confirmed the leak on Aug 7, that an unidentified individual demanded, “300 BTC in exchange for withholding 10,000 photos that bear similarity to Binance KYC data.” After Binance refused to cooperate the “individual has begun distributing the data to the public and to media outlets.”

Later on, Binance announces a reward of up to 25 BTC for those who will “provide any information to help identify this person and allow us to pursue the individual through legal action.”