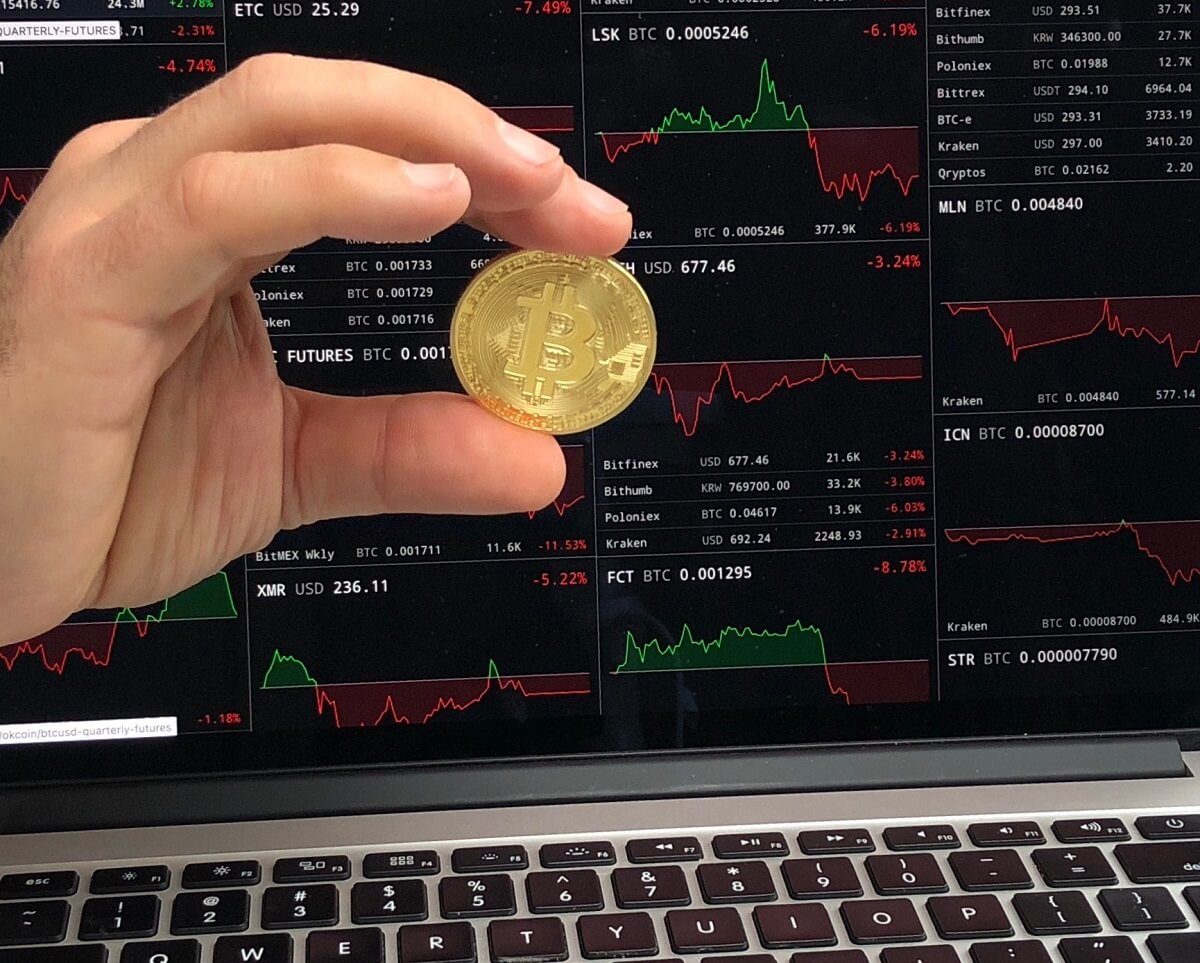 A news already floating about Bithumb (South Korea’s biggest cryptocurrency exchange) that exchange is going to conduct an ICO later this year to launch its own cryptocurrency called Bithumb Coin.

Many of the largest cryptocurrency exchanges which have billions of dollars on their trading platform already released their own tokens or say coins like Binance, Kucoin etc and also give benefits to users who trade with their own tokens on their own exchange like low trading fee.

To a news channel, Bithumb reveals that it will release its ICO in two types or part but didn’t mention anything more about such. Bithumb will later tell about the structure and the purpose of its token.

One of the important point which Bihumb mentioned that rather a token sale targeted at institutional investors and large-scale investment firms.

Earlier this month South Korea’s biggest internet conglomerate Kakao which has dominance over 90 percent in the South Koreas market said that company is likely to conduct its ICO outside South Korea because of government’s ban on domestic ICO.

Kakao mentioned it will move its blockchain company in Switzerl and after the spread of news like fire in market South Koreas Financial Service Commission(FSC) revealed that it may legalize domestic ICOs in the near future if taxation policies are in place.

Government is primarily concerned with tax aspects of cryptocurrency sales as will definitely try to resolve the issue of domestic ICOs and will legalize it.

Notice issued by Delhi High Court to RBI and Others

Bithumb Has Reserves Worth $6 Billion in 12 Cryptocurrencies