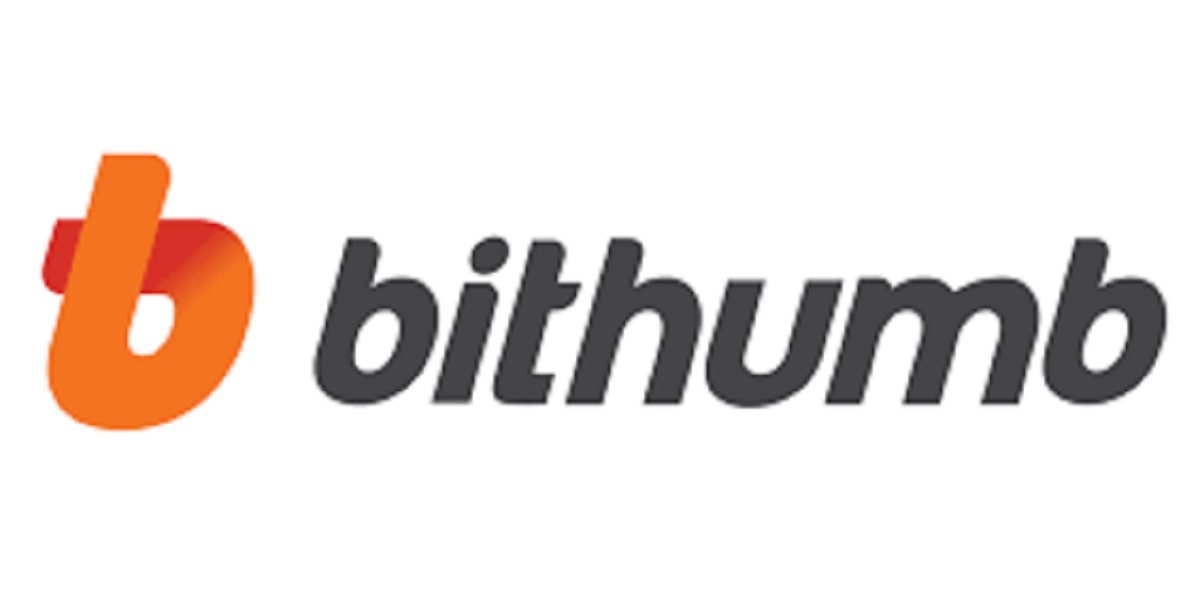 In a big move, South Korean cryptocurrency exchange Bithumb banned trading in 11 countries in its platform including Iraq, Iran and North Korea.

These 11 countries are those which have not shown effective measure to combat money laundering, terror financing and various other threats related to the international financial system as mentioned by inter-governmental Financial Action Task Force (FATF).

Bithumb has stopped registering new members on the platform and also existing users of all 11 NCCT jurisdictions become disabled from June 21.

By adhering to the recommendations of the South Korean government and Korean Blockchain Association Bithumb has strengthened its own money laundering policies and introduces ethical codes to deliver transparency in the crypto market. The exchange has also made strict guidelines to prevent insider trading and market manipulation and said will review its policies periodically and make changes to make the crypto market more transparent and stable.

According to Coinmarketcap Bithumb is South Korea’s biggest cryptocurrency exchange and fifth largest in the world, trading more than $400 million in tokens and traded over a 24 hour period.

A spokesperson of the exchange said

“We will strictly enforce our own rules and protect our investors while we actively cooperate with local authorities.”

For its international user, Bithumb is implementing mobile verification process to avoid any falsification.

Related Topics:BithumbCryptocurrency Exchange
Up Next