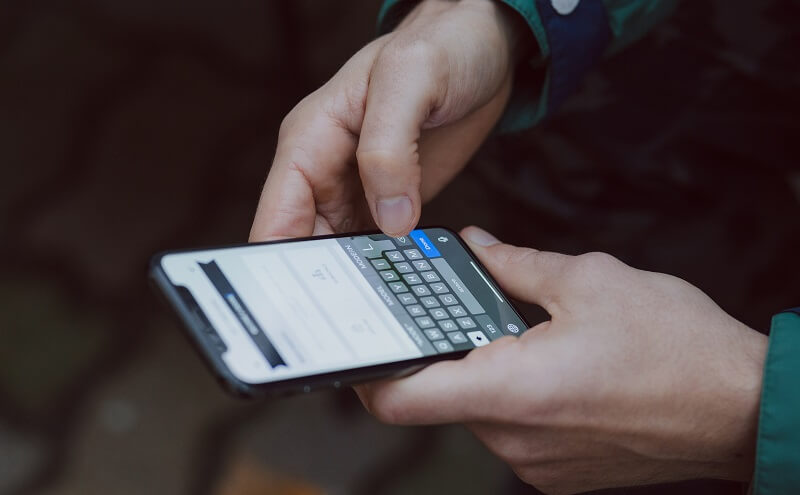 Switzerland based blockchain startup Zulu Republic started Litecoin (LTC) transactions on Telegram earlier in August. As announced on Twitter by Charlie Lee, the founder of Litecoin, the new feature Lite.im was available on Telegram and was planned to getting rolled out on SMS soon.

Just this week, the team behind the decentralized applications of Zulu, which are based on the Ethereum (ETH) blockchain, officially rolled out the LiteIM features on SMS to its user in the United States.

According to Zulu’s official blog, they will make use of Litecoin’s API and give users the ability to make the transaction using Litecoin using text queries.

Zulu aims to roll out this SMS feature in developing countries like that of Africa, where, they believe, their product will be put to much greater use.

LiteIM being platform independent will let the user use their email address, phone number or Litecoin address to make a transaction. Zulu believes this method is more natural and prove more user-friendly, in terms of cryptocurrency user experience.

To ensure privacy, Zulu has stated that LiteIM has full control over the private keys of the users, and ensured that they have no access to the wallet or the funds and that they only act as the mediator between the user and the service.

LiteIM and Zulu have also enhanced security by implementing a mandatory 2 Factor Authentication, for every user, using SMS codes to authenticate the user, freeing the user from the boundation of the internet. LiteIM lets the user leave the platform, making the exportation of the keys available to the user anytime.

Charlie Lee announced the arrival of LiteIM on SMS. But Zulu has already planned to expand their digital ecosystem to modern communication platforms such as Messenger and WhatsApp.