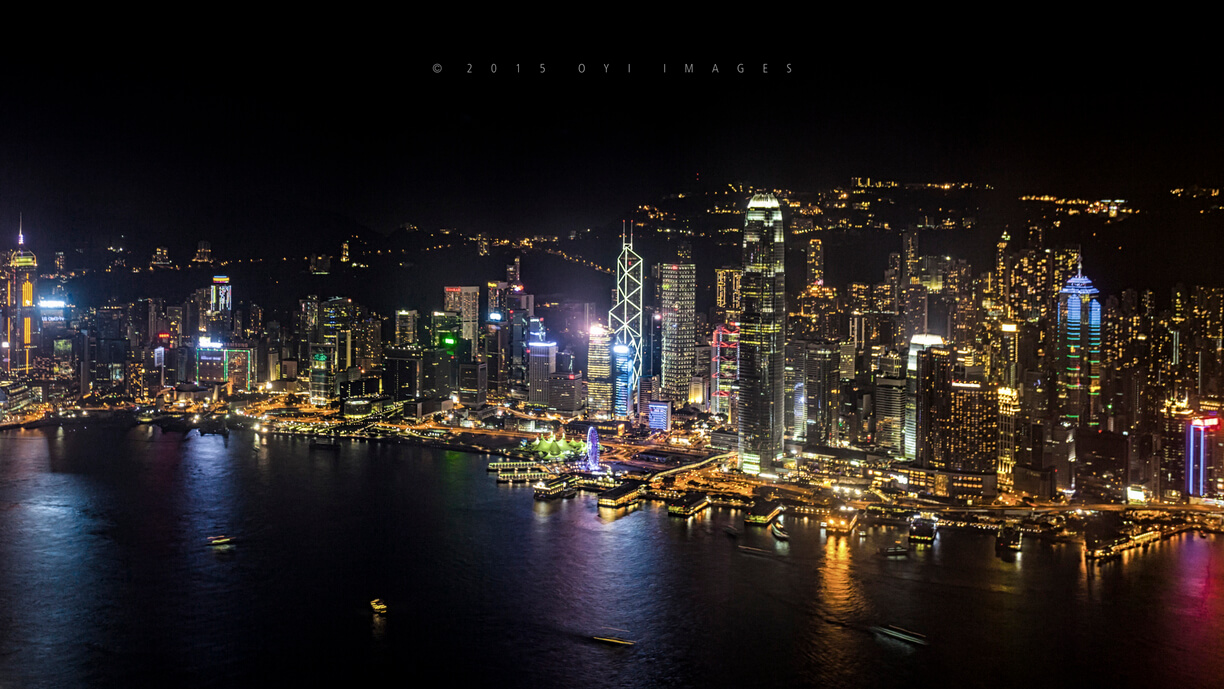 The big names in Chinese tech market has already announced that they are working on Blockchain in some capacity. However, there is a new player entering the fray right now. This time e-commerce giant JD.com is entering the market.

It has already released its plans to issue asset backed securities on the Blockchain. These reports have emerged in the local Chinese media.

Both JD and Huatai are in process of assessing the potential of the Blockchain in ensuring the safety of the securities. The head of the JD Finance Hao Yanshan announced,

JD is working with the Blockchain technology since the beginning of the year. They have already announced the plans to track the meat supply using the Blockchain. There was also a launching of Blockchain as a service platform under their auspice.

The application of Blockchain technology to the safety of securities is an ideal forays. The Chinese giants have been hit recently with complaints regarding the safety algorithms of their firewalls. The open ledger system which underpins cryptocurrencies is ideal to ensure the safety, efficiency and security.

The Chinese are leading the way when it comes to Blockchain technology. President Xi has specifically mentioned it as one of the triad to be mastered by China within a decade. The specter of a trade war with United States and the Chinese quest of challenging US hegemony goes through this technological battle. Looks like Chinese are in process of sharpening their weapons.

5% of entire Monero [XMR] is mined via a malware, according to a research