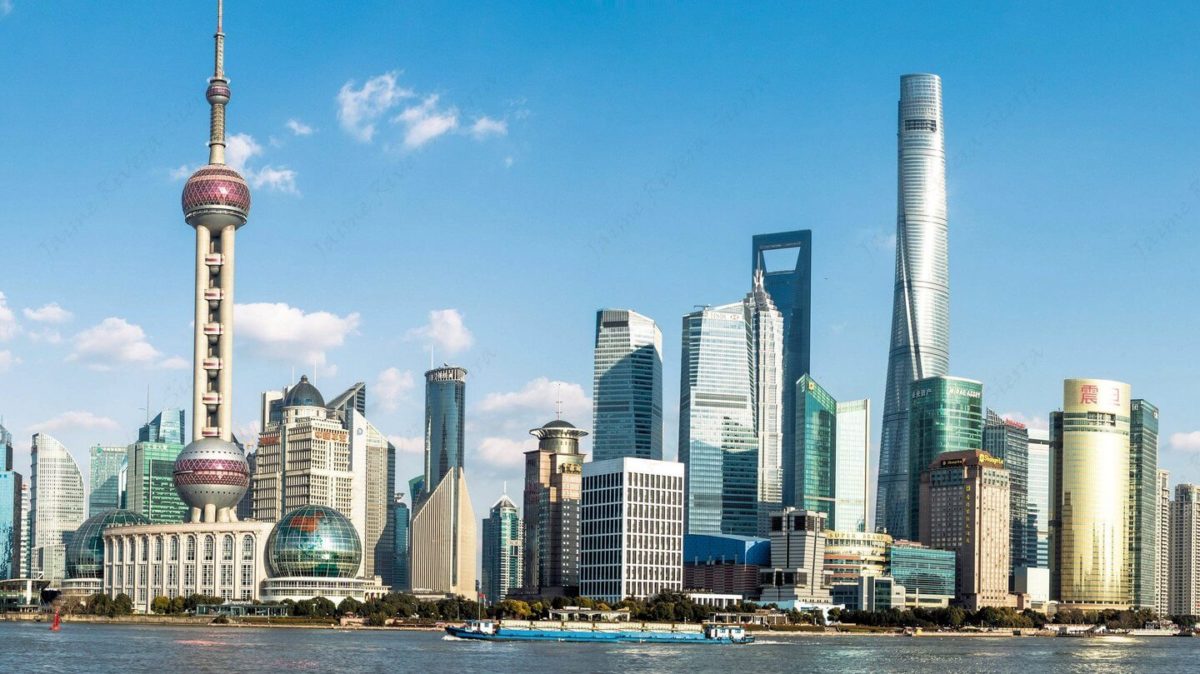 The application of Blockchain technology is not limiting itself to the financial landscape only. It seems the penetration is also entering to another sphere whose demographic has significant impact on the future expansion of the technology.

The input the news is receiving is also very endearing. The entering of the tech giants have clearly changes the area. Baidu has already launched the Superchain which is going to transform the mining flaw already prevalent in mining businesses.

The company has announced that it is going to launch a Blockchain gaming app also called the Su Yuzhou. The name also translates to the universe. The game also gives users a space adventure where he/she has to make a journey.

They have to acquire something called elements. These contents are similar to the tokens. They can create their own planet. The more elements the planet receive they can expand their planet. The growth of planet will also led to the growth of the planets gravity field.

The gravity field then attract more and more elements. The absorption of the elements will led to the further growth of the planets across the solar system. They will also led to the unlocking of the further elements.

The Baidu is one of the technical giants of the china along with the trinity Alibaba and Tencent. The adoption of the Blockchian is already pacing across the Chinese mainland. The Chinese President Xi Jinping has already announced that the country is going to focus on the Blockchain along with artificial intelligence and internet of things as the focus of country’s economic targets.

The further expansion will lead to the success of the China 2025 project. The project is an ambitious feat taken by the Chinese under President Xi to replace United States and the world’s foremost technological superpower.

Related Topics:BaiduBLOCKCHAINChinaGaming App
Up Next

Fidelity Exchange is entering the Crypto through cryptocurrency Exchange