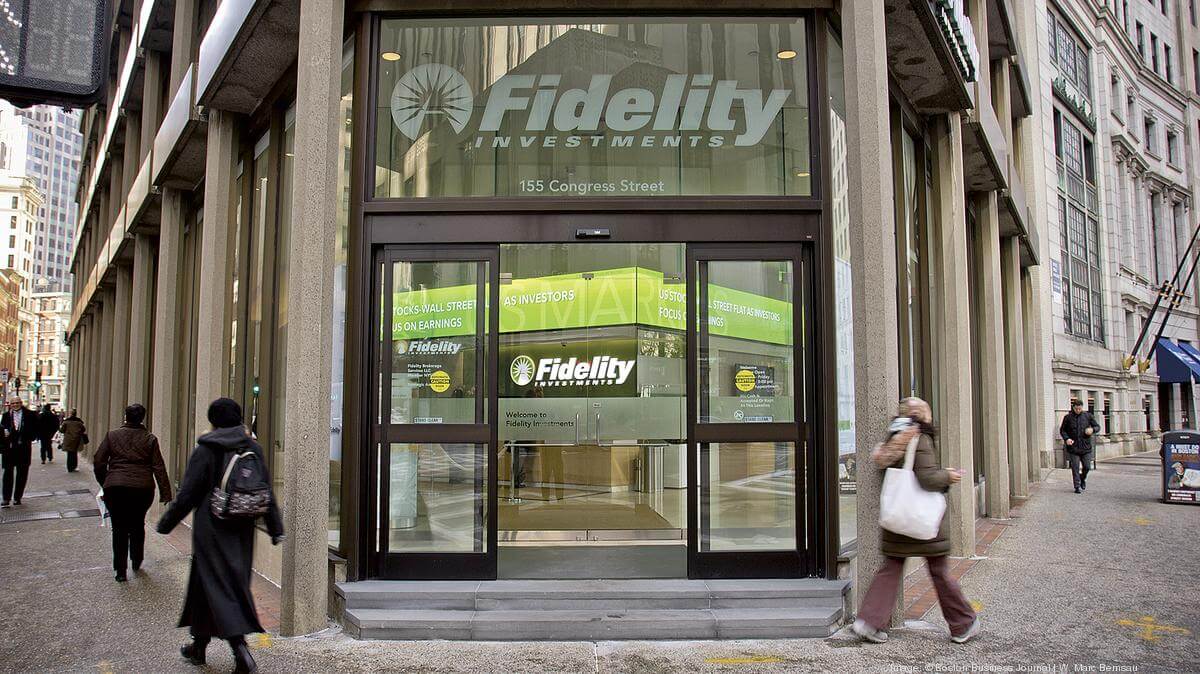 Fidelity Investments, the retail management company is entering the crypto market. The official announcement is yet to be made and nothing is very certain. However, one certain thing is the company is strongly considering and have already taken steps to offer some sort of variation on the cryptocurrency exchange themes.

The few details which have emerged out of the grapevine last few weeks indicate this move to be made. The company is known for its long time bullish attitude when it comes to the prospects of Bitcoin. This entrance is going to have significant implications for the future of the crypto market. Give the large scale operations of the Fidelity, it is to be expected.

Some people have posited that the story was leaked to Business insider in order to gauze the responses of the markets. Nonetheless the news was riveting to crypto enthusiasts given that the crypto market is facing its very own problems. The recovery of Bitcoin is yet to happen and wider market is following the same trend.

The internal documents reveals cryptically the moves made by the institution to fill a newly created engineering position. This position is aimed at engineering, creating, and deploying a digital asset exchange both on private and public cloud.

The documents also ponder over the feasibility of offering first class custodian services for the Bitcoin and other digital currencies. The company was planning this move for one year now since Abigail Johnson took the helm as chief executive.

Johnson surprised the crypto enthusiasts by openly endorsing the Bitcoin in her first press address. She openly expressed her love for the Bitcoin and was very positive in her characterization of the technology underlying the Bitcoin.

Fidelity already has an arrangement with Coinbase where the clients can move their assets between two accounts respectively.

She was instrumental in creation of Fidelity Labs which looks into the Blockchain and crypto jointly with MIT’s Digital Currency initiative. Johnson was adamant that Blockchain tech has fundamentally changed the market structures along with the fundamental architecture of internet itself.

Related Topics:BitcoinBLOCKCHAINCryptocurrency Exchange
Up Next