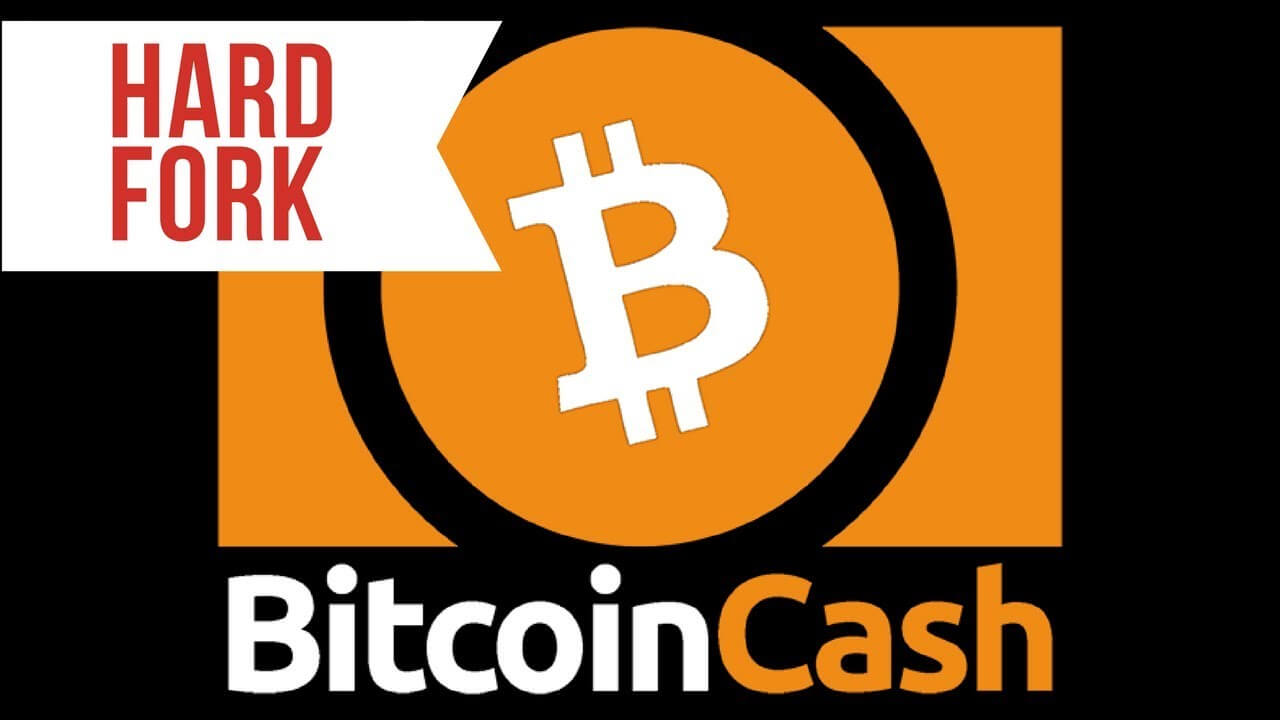 The founder of the Bitcoin cash related wallet called Electron Cash has announced that he has created Chainbet. According to Jonas Fyookball, Chainbet is an on chain betting protocol. The protocol contains a very simple code of just two hundred and fifty five lines.

It allowed up until now to place bets on the simple flipping of the coin. But the creator has claimed that it is very suitable to take on much more complex betting methods. The protocol is linked or to use a more correct vernacular tethered to the Bitcoin Cash (BCH) chains.

The protocol is consistent of two elements. It involves a commitment scheme which also has enabling aspects for a trustless wager. On the other hand, it also includes an on chain messaging system whose task is to do communications.

The proposal of the project right now just involve coin flipping. But Fyookball has asserted that there is going to be a much more elaborate configuration based on the original models from now on.

Fyookball added, “Since times immemorial, human species are engaging in games of chance, and probably they always will — Blockchain technology has the potential to increase the fairness, transparency, and safety of all these activities”.

The creator of the Chainbet has further explained how this code works. He said that in order for it to work, it needs to create secret values. If sum of the values is even, then one party wins. On the other hand, if the sum is odd, the other party wins.

And while the betting is going on, both players can also use cryptography to lock the bet and can reveals the secret number in a very transparent manner. The protocol also contains a messaging client within its own codebase. It allows its participants to exchange in communications through the internet.

US CFTC is investigating CME after CME vs. Bitstamp, Coinbase & Kraken fight