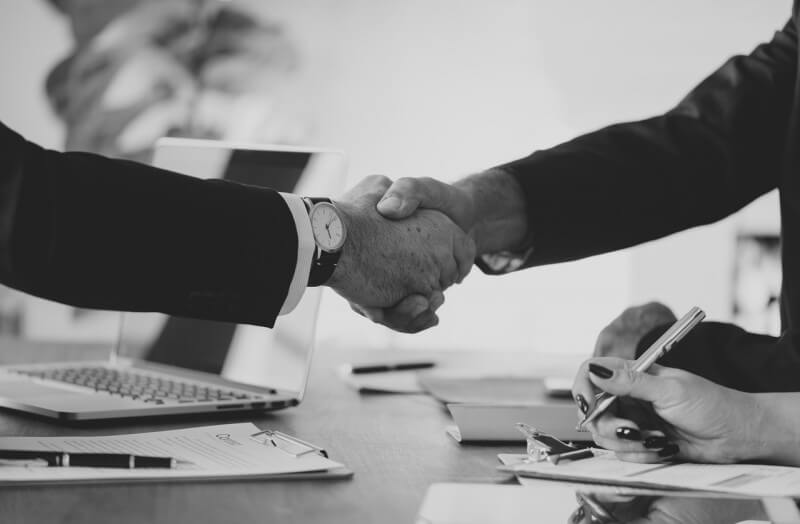 Adam White joined the cryptocurrency exchange in 2013 when it was still in its early stage. Furthermore, according to Bloomberg, back then Coinbase was operable from the founder’s one-bedroom apartment. Also, that was the time when Bitcoin was trading at about $200, and there was an absence of cryptocurrency exchanges.

Brian Armstrong, CEO, and Co-founder of the cryptocurrency exchange stated this. “Over the past five years, Adam helped us build our exchange business into the largest US-based crypto-trading venue and was integral to growing Coinbase’s global presence and scaling our culture to multiple offices.”

About Adam White, and Role in Coinbase over the years

Adam White joined in 2013 as the Vice President of Business Development and Product Management for the cryptocurrency exchange. Since then, he has held the positions of Vice President and General Manager of the Coinbase Institutional firm.

Before joining the cryptoexchange, he graduated from the Harvard Business School, with an MBA. Furthermore, he also served in the United States Air Force.

The decision was made amongst the company’s move towards supporting traditional financial institutions, in the cryptocurrency verse. Coinbase also opened a new office amidst the firms of Wall Street in New York. Furthermore, they aim to employ over 150 executives in their offices, as planned in their expansion.

A company spokesperson had stated this on Adam White’s departure. “While we’re extremely sad to see him go, we’re also confident in that group’s ability to keep executing on the vision that he laid out to be the most trusted venue for institutional investors to trade cryptocurrencies.”

Neither the company nor White has made anything vivid about his future plans.