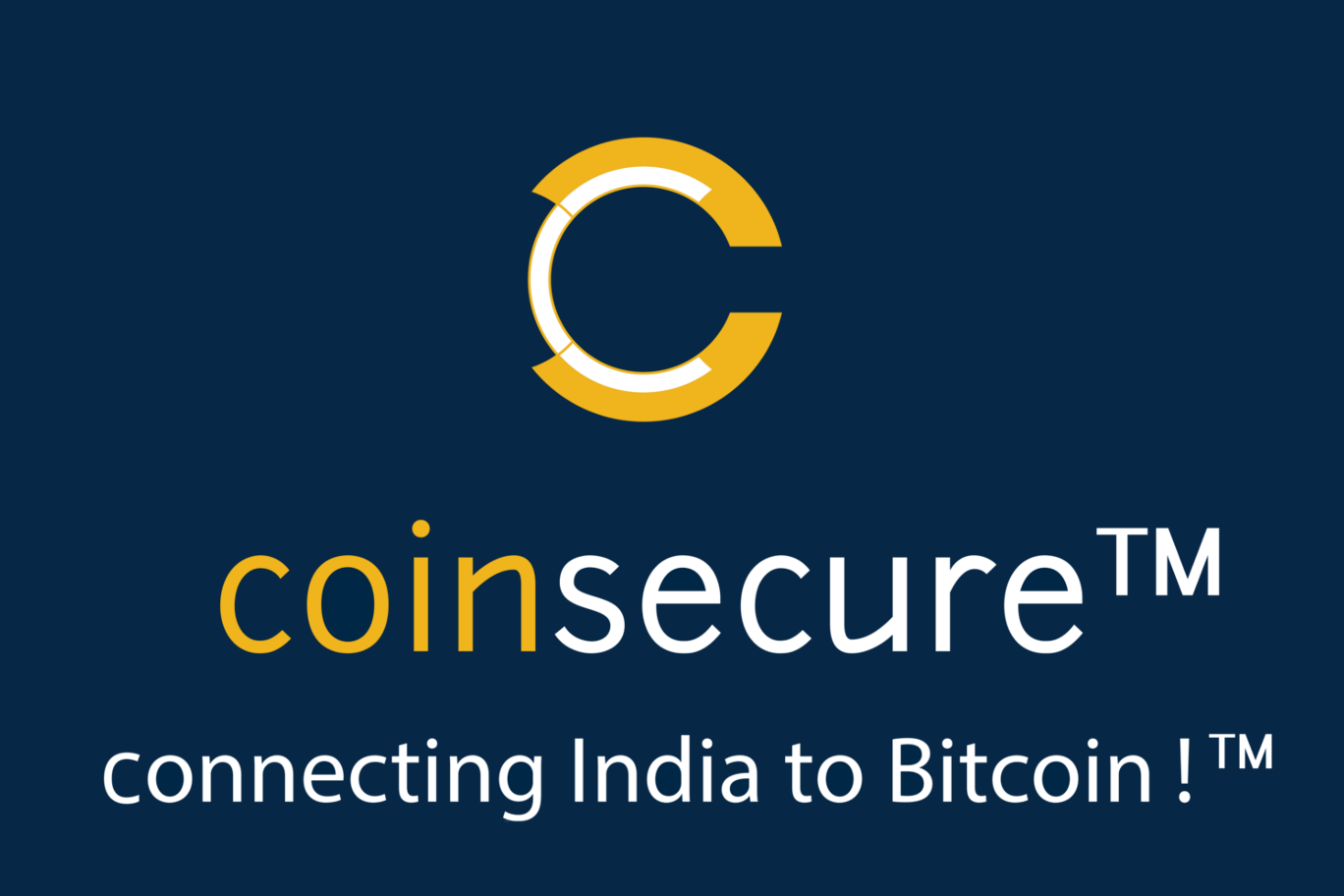 An FIR has been filed in the cyber cell of Delhi police by Delhi based cryptocurrency exchange Coinsecure accusing its CSO, Amitabh Saxena of siphoning off the money from the wallet of the firm is in fear that Saxena may leave the country, therefore, they urged the police to seize Saxena’s passport.

A case has been registered under IPC and section 66 of IT Act. Exchange having more than 2 lakh user base across the country and now at a state  of breach of trust

“We regret to inform you that our bitcoin funds have been exposed and seem to have been siphoned out to an address that is outside our control. Our system itself has never been compromised or hacked, and the current issue points towards losses caused by an exercise to extract bitcoins to distribute to our customers,”

The company’s founder and CEO Mohit Kalra suspect an insider’s hand in this.

“Private keys should have never been exported online. It looks like a crime committed intentionally. We have shared our suspicions with the Cyber Cell, and contacted specialists to find out the source of the hack and trace the bitcoins,”

But the exchange is showing a great gesture as exchange affirms that if bitcoins will not be able to recover then the exchange will pay users from its own pocket, means users will not be harmed by this theft which is relaxing for users.

The exchange has also released a letter after the incidence.

The company issued a letter to its users regarding the same:
Dear Users,

We regret to inform you that our Bitcoin funds have been exposed and seem to have been siphoned out to an address that is outside our control.

Our system itself has never been compromised or hacked, and the current issue points towards losses caused during an exercise to extract BTG to distribute to our customers. Our CSO, Dr. Amitabh Saxena, was extracting BTG and he claims that funds have been lost in the process during the extraction of the private keys.

An FIR has been lodged with the Cyber Cell, Delhi (copy of the complaint enclosed), and we have expert investigators already on the case.

We are working round the clock to restore services and to try and recover all of the lost funds, and we shall keep all our users posted on the outcome of the details to ensure utmost transparency.

Coinsecure has always been a progressive company, and we have proven our commitment towards that. Our Android and iOS apps were recently launched, and we were at the cusp of moving into a multi-coin architecture before this incident.

We are hoping that as users of Coinsecure, you will stand by us in this hour of need by providing us with your help and support as we diligently work to ensure that all of our customers’ funds are recovered and to leave no stone unturned. Irrespective of funds being recovered, we re-assure all our customers that you will be indemnified from our personal funds.

We again take this opportunity to thank you for your continued support and cooperation.