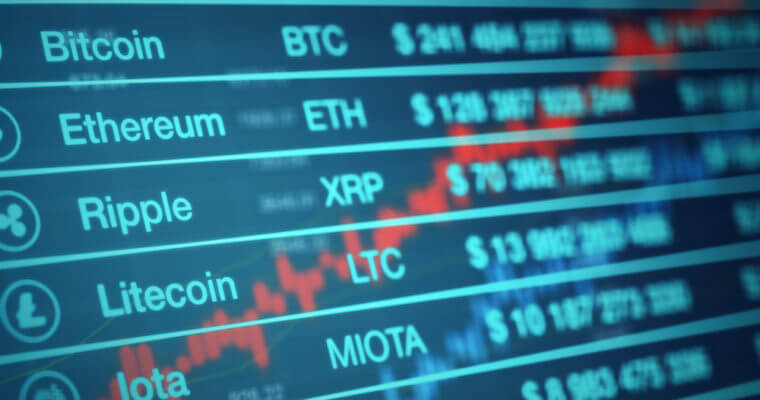 There seems to be a landmark step taken by one of a leading platform of cryptocurrency exchange named ‘Huobi’. The platform has successfully partnered with five firms simultaneously with the aim to build its own trading platform. Huobi has signed an agreement with five firms in order to provide its services in Canada, Indonesia, the Philippines, Taiwan, and Russia.

The Huobi team has decided to streamline the working for the new exchanges with the help of its Huobi Cloud that was recently established.

Huobi is a Singapore based cryptocurrency trading platform having its branch across the world with a large number of active users. According to a Coinmarketcap, the trading volume of the firm within 24 hours is estimated to be $915,183,234.

The companies that have partnered with Huobi includes Yatai International Holding Group, Chi Fu Group, Vnesheconombank, Asia International Finance Holdings (AIF) and the Dbank Group according to the report made by the South China Morning Post.

Well, the Huobi Cloud service was introduced in the month of July this year. It has the capacity to enable its partners to construct a robust and durable digital asset exchanges with smart security and quick flow based on Huobi’s framework.

The company expanded its partnership with an aim to follow the fashion that will enable Huobi to store a different range of data. This will further make the vendor get more refined with their offerings in near future.

Huobi has demarcated its rough schedule in order to show when their partners will introduce new exchanges. The launch of exchange in Taiwan namely, Shubao Digital Asset Exchange will take place on August 26, the trading in Bali, Indonesia will be introduced on August 22. The one placed in Moscow will be released on September 3. The firm has not confirmed the date for exchange launch in Canada.

Till now, the only launch of an exchange that took place was in the Philippines on August 12. The exchange is commonly known as Huobi and is headquartered in Manila. The exchange was formed by Yatai International Holding Group.

The Huobi list currently streamlines three markets on its board namely USDT, BTC, and ETH. Eight trading pairs are available for the USDT market, seven for the BTC market, and 26 for the ETH market. There is no fiat support.

Instead of facing a downfall in crypto prices the firm has still shown a rise in its exchange platform in the year 2018. Apart from the Huobi Cloud service the company also came up with blockchain fund in the month of May, developed an office in the U.K and also hired OKEx’s CEO, a competitive trading platform.

Related Topics:crypto exchangeHuobi
Up Next