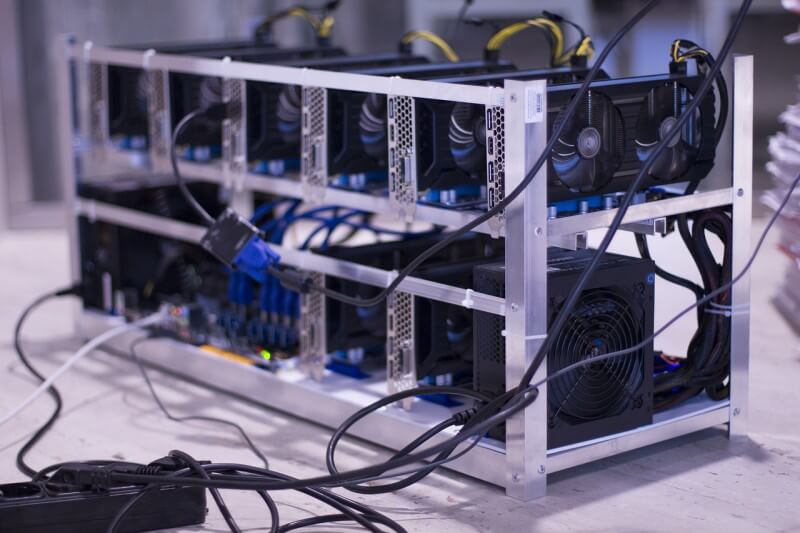 Bitcoin (BTC) mining profits for the first six months of 2018 has surpassed the revenue made in 2017. But to their dismay, miners have been seeing little to no profit in the process. A report from the news outlet Diar published on October 8, 2018, claims this startling fact.

According to the report by Diar, the profits aggregated by miners in the process of cryptocurrency mining has been diminishing by the day. The mining fees and rewards for Bitcoin (BTC) mining in the first three quarters of the current year 2018 came down to $4.7 billion.

This is way more than the all-time profit of $1.4 billion in the whole year of 2017. Diar reports that the increase in the activity of mining still gives miners about 54K Bitcoins in just a month.

The media outlet further reports this. “Bitcoin mining has, at least for now, and most likely in the future, moved into the court of bigger players with deep pockets.”

It is pretty vivid, that with the increasing prices of electricity and maintenance, the only profitable party in the process of cryptocurrency mining are the ones with big pockets. It was for the first time in September this year, that miners reported a loss. Furthermore, it all came down to the increasing retail electricity prices.

Even these “big guns” with big pockets are shifting towards better and efficient alternatives. The Chinese cryptocurrency mining giant, Bitmain is struggling to keep the network profitable. It has invested over $500 million into a blockchain data and mining center based in Texas.