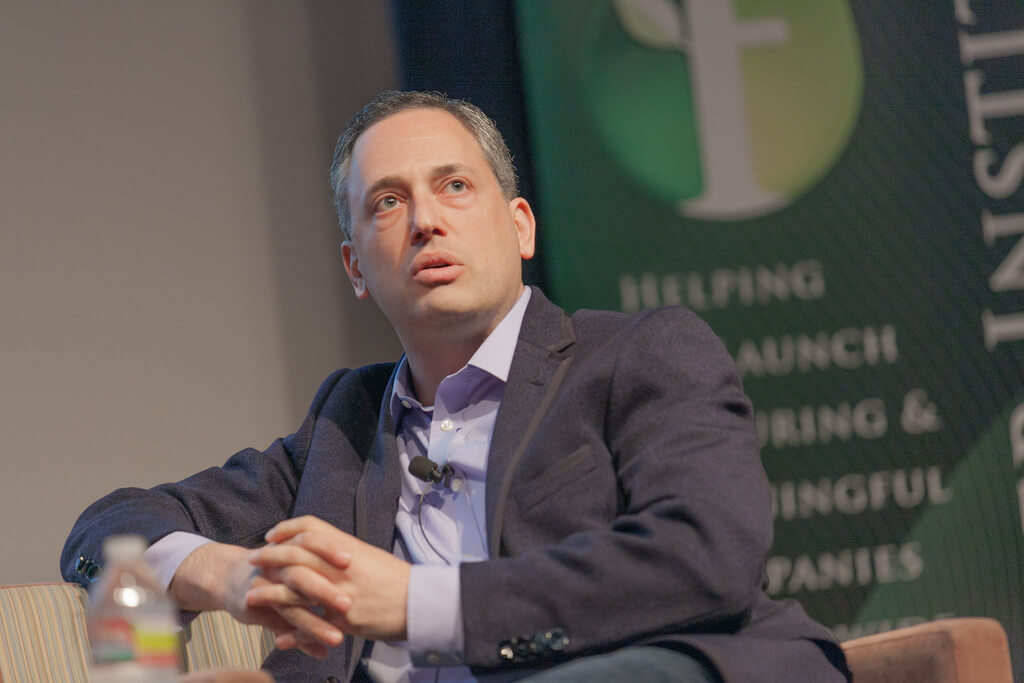 There was a rumor in the grapevine about turning the property into digitized tokens and trading it on a blockchain. Looks like the rumors were true.

He was speaking at a Token summit in New York City when he explained his reasons for staying bullish on the crypto phenomenon especially in real state.

According to him, these security tokens will be another version of traditional security assets like stock share and derivatives.

There is a debate in the community about the value of crypto as security and opinions seems divide on that. Some countries have formed laws treating crypto assets as securities.

Sacks argued that tokens have the advantage of reducing “illiquidity discount” for assets that can’t be publically traded.

The traders pay less because of this discount as some assets are very difficult to resell. That calculation would boost these digitized coins.

Sacks were arguing that the traditional real estate market which values nearly $7 trillion is known for its legendary immobility.

There is a potential here to loosen this immobility by using digital tokens. These tokens will unleash new values in the market by allowing the selling and buying of real estate as they will reduce and can ultimately eliminate illiquidity discount altogether.

The unleashing of new value will attract further capital in the market which will ultimately lead to the creation of the derivative market for properties.

Sacks said he believes that traders will not be hesitant to employ this new technology and are likely to adopt these tokens by the end of the year.

Sacks was a member of Paypal Mafia and served COO under the Peter Theil’s reign at the Paypal. It was during this time when Paypal emerged as the node point for the future economic transaction in the US.

He worked with Max Levchin and Elon Musk on an electronic transaction which was revolutionary at its time. His earlier feats alone guarantee him a serious audience when comes to this bullish approach.

Onchain Founder, Its time to go bullish on Bitcoin Cash and Ethereum