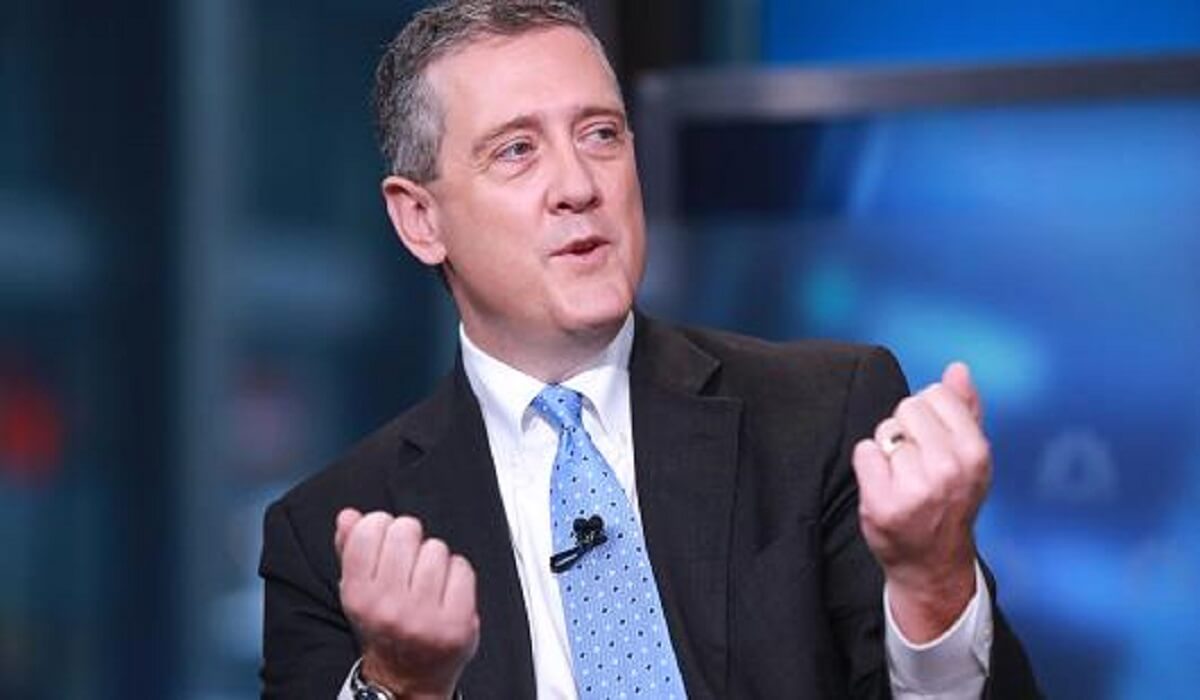 Mr. Bullard was there to attend and also to present the Federal government viewpoint regarding the crypto market.

He readily accepted that the crypto technology has improved on reducing the frictionless transactions which were weak and slow earlier. Mr. Bullard was also very enthusiastic about the new economic areas that crypto rush had opened up.

But after heaping some praises, he falls back to the same old criticisms leveled against the cryptocurrencies. The one charge was their use for money laundering by the non-legal elements within the financial system.

Alexander Vinnik’s case is one such example. But this criticism is overstretched as fiat currencies can also be used extensively to create the money laundering schemes.

Mr. Bullard asserted that he finds the opening up of the crypto space ‘interesting’. But he expressed concerns on the introduction of new crypto all the time which necessitate ‘keeping eye on them’.

The overpopulated landscape of initial coin offerings creates very complications for the Federal Reserve. He claimed that the conning of the innocents and the potential for fraudulent schemes grow exponentially when there is this much coin offering going on.

He was further pressed on whether bitcoin presented any significant threats to the dollar. His answer was non-committal. He further said that dollar has vanquished all its competitors because it is backed by the strongest economy in the world.

He was pretty confident that people want more dollar not more cryptos for the moment.

In regards to future plans offed to create its own coin, Mr. Bullard asserted that the Federal Reserve was “open to the idea”.

The recent chatterati of the St. Louis Branch Federal Reserve regarding cryptocurrencies and their benefits has turned many heads in the crypto market.