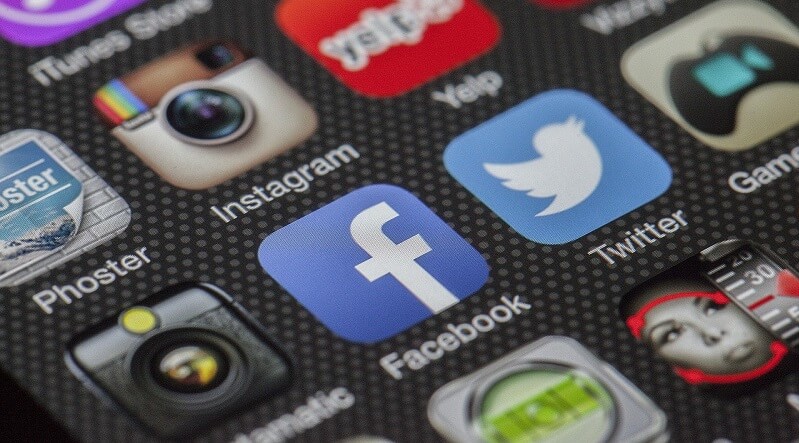 Gin Chao, Strategy Officer at Binance told in an interview with BlockTV on June 27 that Binance is very excited about the Libra project. He said,

“I think the potential that libra can have, not just on mass adoption but what it means to payments and forcing regulators’ hands to catch up a bit, is all good news.”

Finance Magnates at the FinTech Junction Conference in Tel Aviv on Thursday also interviews Gin Chao where he said that the exchange is in early-stage discussion with the social media giant over its cryptocurrency Libra. He said,

“We have had official dialogue with Facebook,” said Chao. “With regarding to listings specifically, right now they are going to be on a so-called ‘private chain.’ So that means they won’t be looking for external liquidity.

“However, from what we understand the potential to be, that would lead them to wanting a secondary market. Currencies benefit from a secondary market, so it would be in their best interest to want to be listed.”

According to Chao, discussions with Facebook is in the preliminary stage and “have largely focused on dealing with infrastructure.” He expects that other crypto exchanges to engage with Facebook with Libra project.

According to him, “It wouldn’t just be in [Facebook’s] interest to list their coin on our exchange”.

Pink Care Token, the first strategic alliance by Binance as well as 47 other organization is literally redefining the entire crypto market