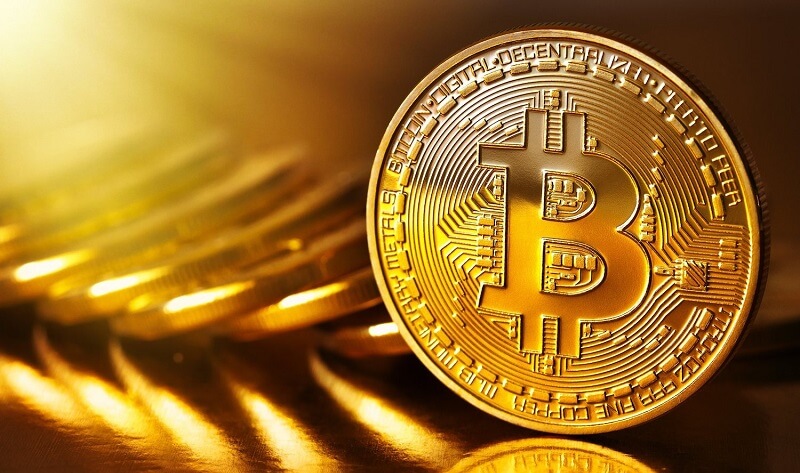 At the press time, Bitcoin price is trading at $12,622 according to CryptoCompare with a market capitalization of $224.15 Billion. At press time BTC/USD is trading up 10.82% from the past 24 hours. BTC price is also up by almost 43% from the last 7 days.

If we look at the technical indicators it can be concluded that the price of Bitcoin will continue to skyrocket in the near term. Josh Rager, cryptocurrency technical analyst says that if the price of BTC crosses the $14,200 market then it will soon hit $20,000 USD.

According to him, ” Weekly chart looks so good People can talk pullback all they want, but not much is stopping Bitcoin from ripping up to $13k+ After price passes $14,200 there isn’t a lot standing in the way to new all-time highs I’m not going to try to stand in front of a moving train”.

However, Yingfeng Shao, an OTC cryptocurrency trader said in an interview that the current rally in the price of crypto assets is due to investors in the market and not by the new investors.

Bitcoin started to gain the momentum soon after Facebook officially launches its own cryptocurrency “Libra”, and its new digital wallet “Calibra”. Companies like Facebook entering the crypto space turns out as a catalyst for the recent price boom. Not only Facebook but its Libra project is also backed by many big tech giants like Visa, Mastercard, Uber, Vodafone Group and many more.

Only 10% of people fully understand how cryptocurrencies work: Kaspersky