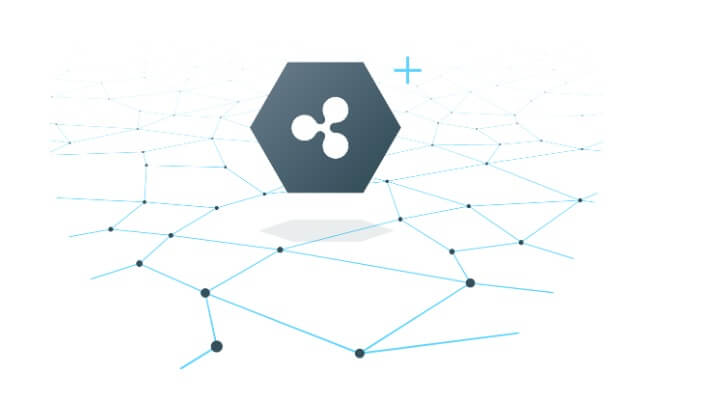 United Arab Emirates (UAE), Qatar and Kuwait all these three are oil-rich Gulf states and they have large migrant populations. Almost 88 percent of the people in UAE, 75 percent in Qatar and 74 percent in Kuwait are from other countries.

The majority of these people just go these gulf countries on temporary visas to earn money for those who are dependents on them. As you know Gulf states are largely cash economies thus they can earn a good amount of money and send them back home.

But the real problem here is that when they send their hard earnings to their belongings then cross-border cash transfer services takes 9 percent of their money as a fee. This amount is huge for the customer and companies are making a good profit from it. Not only this after sending the money they have to wait about 4-5 days so the money can reach the destination bank account. This is the existing remittance services using SWIFT technology.

According to a report published by Blockdata, blockchain based transactions are about 388 times faster than the traditional system. Not only this the service cost is also cheaper by about 127 times. This also reduces the long 5 day wait time using SWIFT technology. Due to these benefits of the blockchain technology peoples in the UAE are getting attracted towards it.

Beam Wallet which is a UAE based mobile payments service reached almost 1/6th of the country’s population in just 2 years. Beam is combining mobile phones and blockchain technology to provide ease-of-use and speed necessary for retail payments.