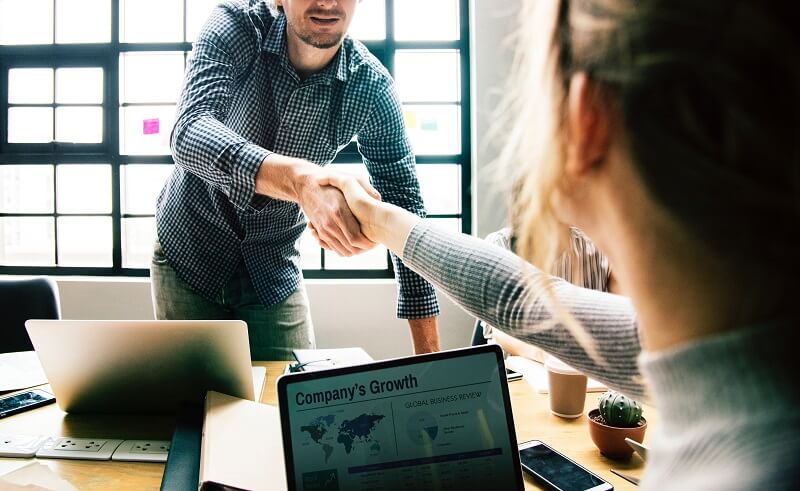 Huobi, a virtual asset regulating platform announced it’s partnership with BitTrade. BitTrade is basically a cryptocurrency exchange based in Japan.

As per the agreement, Huobi Japan Holding Ltd. that is a subsidiary of Huobi Global will soon acquire a majority stake of the BitTrade, a Japan-based licensed crypto exchange.

Now powered by Singapore, Huobi is basically introduced in China in the year 2013 and has earned huge respect and recognition till now from across the globe. These countries include Korea, Japan, Hong Kong, and the United States.

With its recent development and partnership the Board Secretary and Chief Financial Officer of Huobi, Chris Lee commented that his platform will leverage the potentiality and international network of the BitTrade.

“We strongly believe in the synergies we can create through continued investments into R&D, and compliance, backed by our world-class security and local operations teams across the globe. Leveraging on BitTrade’s leadership team and its Japanese government approved the license, this is just the beginning as we look to grow BitTrade into the most dominant player in the Japanese cryptocurrency market.”

It is a fact that Cheng is well-experienced in the international investments and the cryptocurrency industries. His team and he is well-groomed with the high-quality digital cryptocurrency assets especially in initial coin offerings, crypto trading’s related to other ventures.

Both the platforms aim to focus on the growth of the BitTrade in order to provide a better experience and advanced services. Mr. Eric with his expertise network and talent can assure BitTrade’s believes.

BitTrade is considered as one of the 16 approved platform in Japan with respect to the trading platforms. It was introduced in the year 2016 where the users are allowed to control their accounts.

In addition, it provides better services including charting and technical inductors. Apart from these, the traders will get the chance to gain experience in trading with Bitcoin, Ethereum, Ripple, Litecoin and Bitcoin Cash.