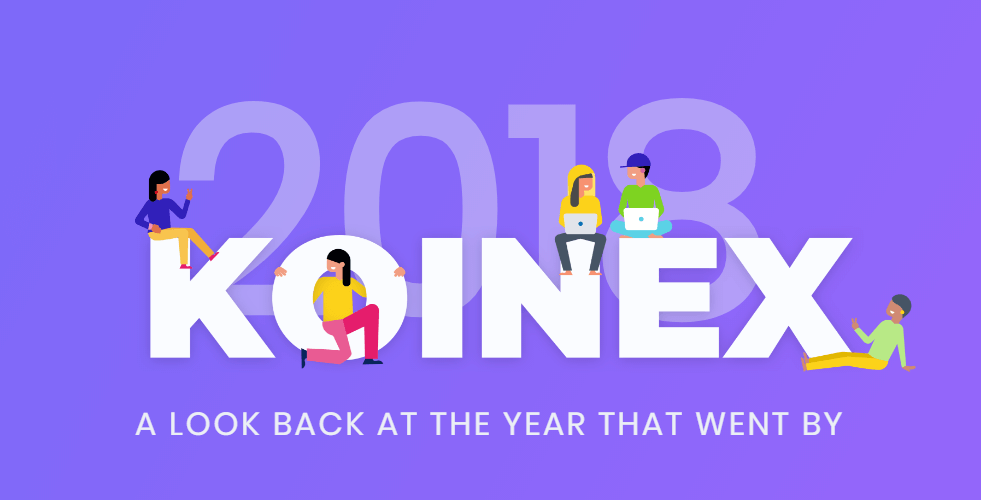 Koinex which is considered India’s most advanced digital assets exchange. It is celebrating its first anniversary as it was launched in August 2017 with a team of 4 people. Here is a look back at the year that went by Koinex team.

About 1000 users registered on their platform within 12 hours of launch and about 250 trades were done on the very first day of its launch. In October it secured its seed round from BEENEXT which is a Singapore-based early-stage VC. In January it secured the second round of investment from Pantera Capital.

Koinex launched its Android App in February 2018 to make trading more user-friendly. In May it became the first crypto exchange to launch XRP trading market.

It launches its Technology-enabled peer-to-peer trading platform LOOP after the RBI announced banking institutions to don’t provide any facilities to crypto exchanges.

Here are the infographics of the year that went by Koinex.