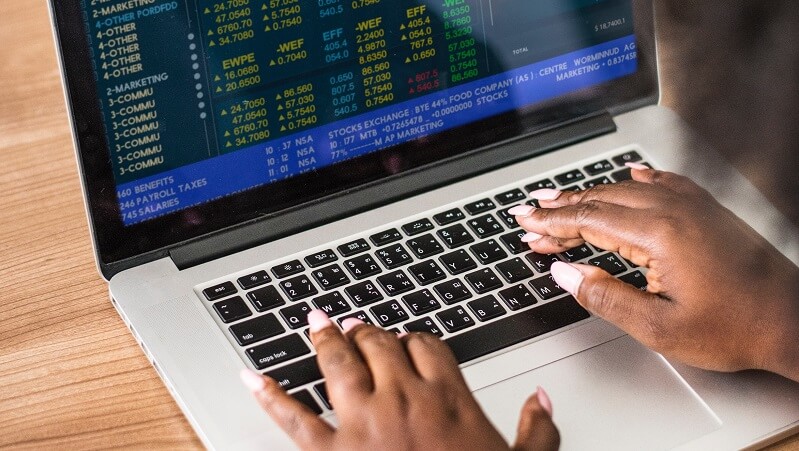 Robinhood platform has taken a big move by announcing that the platform has decided to roll out 250 new stocks of industries like Nintendo, Tencent, Adidas and so on.

The main purpose of this move is a demand made by its users and enthusiast that have expressed their willingness to invest in such global companies that are not accessible on Robinhood.

The platform showed their concern for its users and finally decided to enroll in such industries. The platform is thrilled enough to reveal that they are enrolling the American Depository Receipts (ADRs) on Robinhood by adding 250 new global stock firms.

The American Depository Receipts are the piles of stocks of the abroad firms that mainly regulate and settle in dollars in the U.S. markets, this will allow the investors to get rid of any hindrances and conflict in foreign transactions.

It’s a great opportunity for you to invest in any firms of your wish across the world. The companies are mainly based on countries including China, Japan, Canada, U.K. The most frequent searched industries involve Tencent, Adidas, Nintendo that will be soon made available for investment purpose on Robinhood along with other firms.

Robinhood, the fintech start-up witness a large number of brokerage accounts, maybe 5 million or more. As per the evaluation, its current funding can be traced around $5.6 billion in May. The Robinhood platform is considered as the no-fee charging for trading is ushering hundreds of firms stocks to its app.

Though the start-up doesn’t charge a single penny it does charges for the premium services. The Robinhood’s CEO and co-founder, Vlad Tenev stated that “we looked at what customers were searching for and not getting, it will allow the customers to get exposure out of U.S.”

The platform searched its own data so that the global stocks can soon be accessed on the app to fulfill the demand of its customers, the team is seriously looking forward to accessing the stock data for the users to invest.

Well, the platform applied the same logic when planned to add the cryptocurrency exchanges in February. Robinhood experts have worked day and night to make it successful and hope these strategies will come up with flying colors.