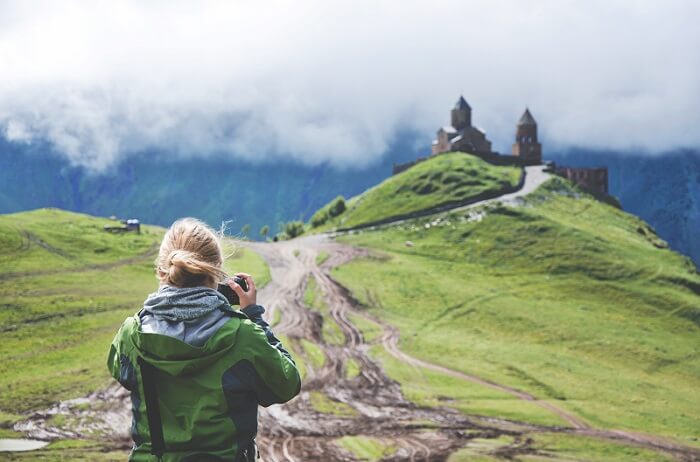 As per the official announcement it has been stated that Robinhood that is a commission-free stock exchanging platform has successfully confirmed that residents of Georgia now has the full right to make an investment in the cryptocurrency via the app.

The customers in Georgia can now trade with Bitcoin, Ethereum, Litecoin, Bitcoin Cash as well as Dogecoin. The users will have an option in their Robinhood app to trade with their coins without altering their settings.

Robinhood started as a no-fee way for retail customers to invest in the stock market is gradually making its step forward to enter various crypto exchange in different states.

This slow and steady move of Robinhood is a technique to measure the capacity of the investor interest. Looking at the growth of this app it can be assumed that this app actually carries some weight as more and more states are becoming part of it.

In addition to this, Robinhood has to go with the regulations on a state by state basis with the aim to get a green signal for the customers to trade with their digital coins. The official site of Robinhood reveals that currently the trading has been made available to almost 18 states and still more to go.

This app does not allow its users to send or receive coins with the app. The residents neither have any personal keys or password to access nor it has any wallet interface.

The only thing that the user is allowed is to buy, sell and hold their coins. However, Robinhood has confirmed that very soon these features will be made available for the customers.

Let me tell you that at the initial stage cryptocurrency trading took place with only four states. New Jersey and Iowa opened up for trading on July 9 and July 31 of this year respectively.

The post of Robinhood states that Robinhood Crypto has been built with the aim that the financial system works for everyone and not just for the wealthy or confined group of society.

At present, Robinhood has around 4 million users making it one of the largest crypto trading platform. A conclusion is being drawn that it may topple Coinbase soon and can be regarded as America’s most popular trading platform.

Related Topics:crypto exchangeRobinhood
Up Next