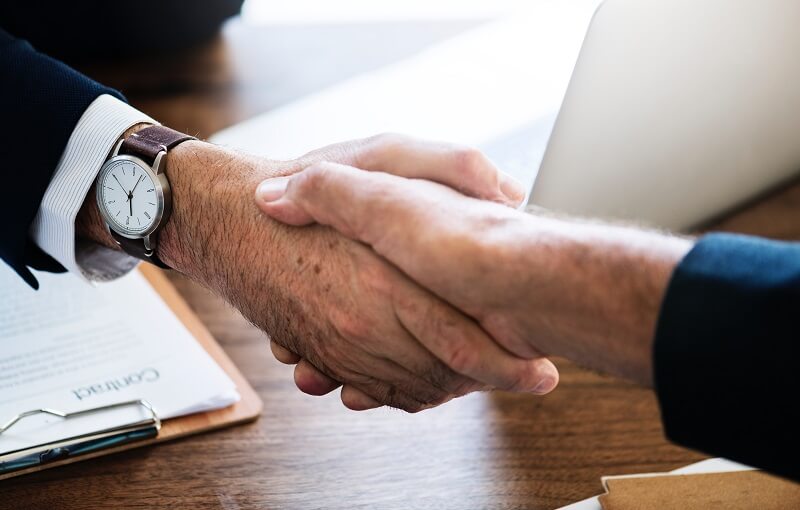 BitBay a cryptocurrency exchange has partnered with Neufund which is a Berlin-based blockchain, powered equity fundraising platform. This will allow investors to buy and sell equity token by using fiat currency.

According to the official news, it has been confirmed that Neufund is aiming to become the first and foremost end to end primary issuance platform for the security coins, making it more dynamic and specialize in equity tokens.

The company has locked its objective with a research conducted by Polymath that is Toronto based firm. This firm states that by the end of 2020 this security token market will successfully hit the value of $10 trillion.

Neufund has a firm belief that these security tokens have the potential to provide required liquidity to traditional investment assets and also equity instruments.

The sources have confirmed that prior to this Neufund also partnered with Binance and Malta Stock Exchange, world’s largest crypto exchange. In addition, seven more companies in five countries are planning to conduct Equity Token Offerings (ETOs) via Neufund.

By getting partnered with Neufund, BitBay will become the first to permit the companies to liquidate their equity tokens against fiat currency. Well, this is happening so because the crypto trading pairs include euro, the Polish zloty as well as the U.S dollars.

ETOs are supposed to be the different and unique kind of fundraising that will allow any industries whether it is a blockchain based or not, to register blockchain tokens in a private or in public place.

BitBay also faced certain challenges as in May it was forced to move its operation from Poland to Malta because local banks stopped cooperating with the trading operation with the aim to toughen the strategies from the polish government toward cryptocurrencies.

Malta has taken great efforts to become a cryptocurrency hub and a blockchain. There were also many recognized digital currency exchange that was forced to shift including BitBay, Binance, OKEx, they finally shifted to the island state.