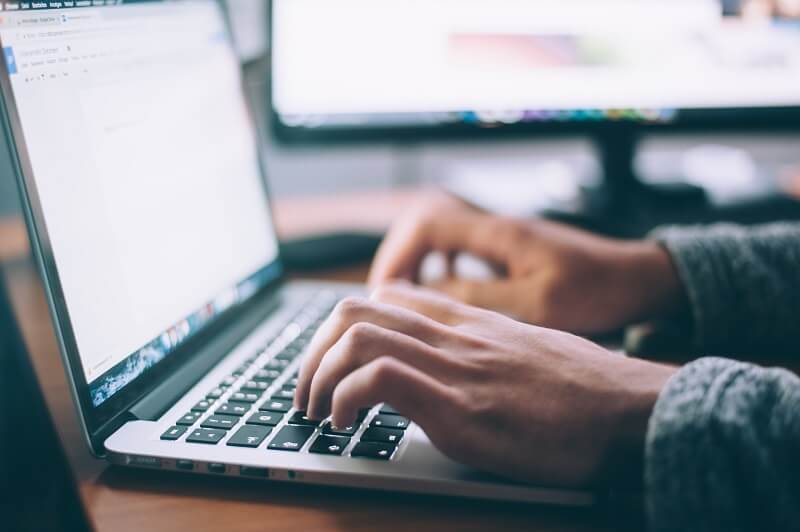 The official announcement of Coinbase has unveiled that their engineering teams are struggling hard for final testing of support for Ethereum Classic (ETC) on Coinbase.

The sources have confirmed that the final testing will be finally completed by August 7, Tuesday. On this day the Coinbase will declare that they are ready to accept all the terms and conditions of the inbound transfer of the ETC.

The team is intending to permit the inbound transfers through Coinbase Prime and Coinbase Pro for 24-48 hours before allowing trading.

Well, the Coinbase Custody team is taking all care of this. It has been said that they are planning to add support for the withdrawals and inbound transfers of ETC whereas the Coinbase Market team is also all set to add trading support for ETC. As per the pre-decided trading rules of ETC, books will be open only in the post and just for ten minutes.

However, it has also been stated that once the proper mechanism is established then trading will be allowed on both Prime and Pro.

The Coinbase Pro team is also working hard to add trading support to ETC. The interesting part is that users who were trading with the Ethereum and had a balance left on Ethereum Classic as per the 2016 result and further did not decide to elect to withdraw their funds before 2017 will definitely receive an Ethereum Classic credit on their Pro account.

The consumer can only list their assets only if they are listed under Coinbase Prime and Pro. The team is trying their best to establish it as a full-fledged liquefied trading. This is expected to take place within 1-2 weeks of trading on Prime and Pro.