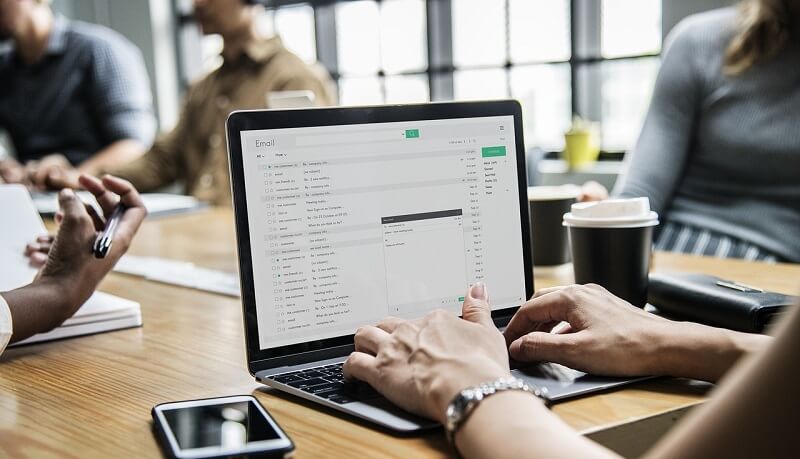 Coinbase has always made their best efforts to engage with students and varsities in order to understand the interest and views for the crypto and blockchain space. With this intention, the Coinbase platform partnered with the Qriously to ask the students or the youths about their thought and perceptions regarding blockchain and its related activities.

Coinbase organized this survey in the world’s top 50 universities as ranked by the Best Global Universities of 2018. The survey was mainly conducted at the undergraduate level consisting of 2018 batches. The research does not include students belonging to graduates level only.

As per the research was done by the platform it has been concluded that about 42% of the world’s leading varsities now impart course related to blockchain or crypto. This clearly outlines that students have a keen interest in the crypto and blockchain space and that is the reason that more departments and colleges have started adding crypto related subjects.

The original research by the Coinbase and Qriously survey includes 675 U.S. students possing courses at 50 international varsities along with interviews of professors and students.

The chair of the finance department of New York University Stern School of Business, David Yermack offered the subject related to blockchain for the first time in the year 2014, only 38 students enrolled themselves.

However, in the year 2018 the department witnessed high demand for blockchain based subjects and now almost 230 students have enrolled themselves. Looking at the strength of the class the Stern has to shift their classes to the auditorium.

Yermack has decided that this year the students will be taught blockchain related subjects for both the semesters to meet the demands and interest of the students.

Yermack stated that he has a keen interest in blockchain and looking at the rapid growth of the cryptocurrencies company he thought of imparting his students to make their future more better. He got to know that the demand for such person who is able to understand the crypto related issues can do something great in the crypto world. Now he completely sees that the skills imparted to the students in the class are well qualified to get jobs in the future.

The same scene is being witnessed across many universities around the world. As per the survey conducted by Coinbase with Qriously stated that more than half of the major universities students are interested in taking the classes of the blockchain subjects.

The Coinbase reviewed catalogs suggested that the topmost universities have already started imparting blockchain and crypto courses in various departments including the finance, anthropology and not only in the social sciences department.

Universities, for the interested students in return, are establishing research centers, organizing seminars, adding more courses, as these educational institutions now see a great career in the blockchain and crypto field.

The survey reported that almost 42% of the top 50 universities offer one class on blockchain or cryptocurrency and 22% offers more than one class. It was also deducted that these courses are more common in the U.S.

At Princeton, the students are offered information-security courses that aim at imparting the working of a secure computing system, blockchain related to economic, legal issues and so far.

Cornwell, on the other hand, imparts a maximum number of classes when it comes to cryptography, blockchain or cryptocurrency. Some of the courses include “Introduction to Blockchain”, “Cryptocurrencies and Smart Contract”, “Anthropology of Money” and so on.

Stanford introduced its center for Blockchain and Research so that the student and faculty can get together to understand the concept and work on different aspects of blockchain and cryptocurrencies.

Apart from all these, the leading Universities having the robust protocols of engineering programs have started adding subjects of the blockchain. These included Universities of Waterloo, Georgetown University who have agreed to meet the demands of the students.

The survey conducted by Coinbase along with Qriously has turned to be a fruitful one. These kinds of surveys should be held on a regular basis so that the platforms can come to know the thought process of students or the youth beneficial for the companies and the students too.