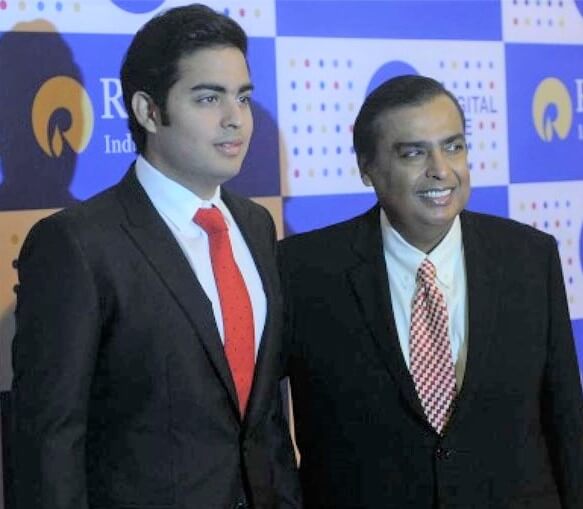 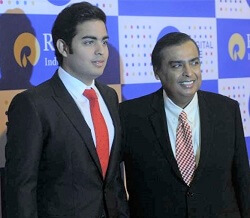 Due to the recent rise in the value of Bitcoin, the no of investors from India are increasing day by day. Even those people who don’t know or have very little knowledge of cryptocurrency has also started investing in Bitcoins, Ripple, Ethereum etc to get more profit quickly. Reliance Jio planning to launch JioCoin which will be their own cryptocurrency.

Reliance Jio planning to launch their own cryptocurrency as per the recent trend across the worldwide. According to Livemint report, Mukesh Ambani with his elder son Akash Ambani leading the JioCoin project.

The company plans to hire 50 young professionals with the average age of 25 years to lead by Akash Ambani.

There are no official updates regarding the price of JioCoin but it is expected to be $1 which nearly equal to Rs.64 in Indian currency.

There is no official announcement regarding the launch date. If there will be any updates in future we will be posting on our website. For more information, you can visit official website www.jio.com

In order to buy JioCoin, there is no any official notification regarding this. But it is expected that Reliance Jio will be launching their cryptocurrency on Jio mobile app. Through that mobile app, you may be able to buy Jio Coins using your wallet.

After few days it might become available for purchase on the popular exchanges like Bittrex, Binance, Koinex. etc.