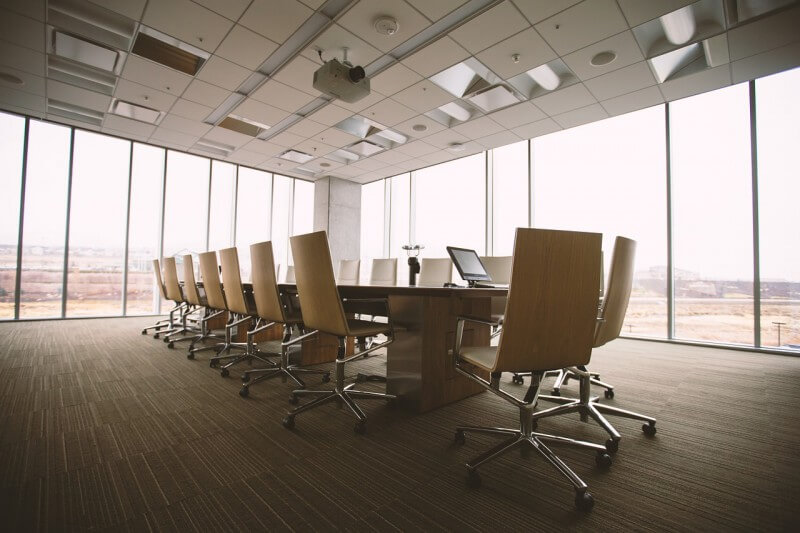 The New York Times suggested that new technologies like Artificial Intelligence and Blockchain will eliminate jobs from the market. The statistics on the article seemed to suggest and conclude the fact. India’s charismatic Prime Minister, Narendra Modi seems to think otherwise. PM Modi has assured people that newer emerging technologies and researches wouldn’t stall job growth. Furthermore, he assured that the nature of jobs will change with coming times.

The Prime Minister spoke at the World Economic Forum (WEF) Centre for the fourth industrial revolution. The PM has expressed a lot of optimism regarding emerging technologies. He said that these technologies, like Artificial Intelligence and Blockchain, would affect every sector. Furthermore, these sectors include agriculture, healthcare, security and the finance world.

About the Prime Minister’s Speech

The Prime Minister appreciated his government’s openness to policymaking for making Industrial Revolution 4.0 or the Fourth Industrial Revolution. He exclaimed that every country encounters a problem while being in the development phase. His motive is to “Solve for India, Solve for the World”.

Furthermore, he stated: “Some people are worried that the advancement of technology will have a negative impact on jobs but the reality is otherwise. Industry 4.0 will touch those aspects which still remain untouched so far. It will change the nature of the job and create new opportunities.”

Most noteworthy, the current government under the Prime Minister’s tenure, has launched several initiatives to support these technologies. Some of these renowned initiatives include Digital India, Startup India, Make in India and Atal Innovation Mission.

He expressed how India’s knows that technologies like the Blockchain, Artificial Intelligence, Data Analysis, and Big Data will help India develop technologically. The government plans to use blockchain to induce governance into processes eliminating the government part, as much as it can. He plans to use the distributed ledger technology (DLT) to track processes like Registration of Assets and Property, and Management of Resources.