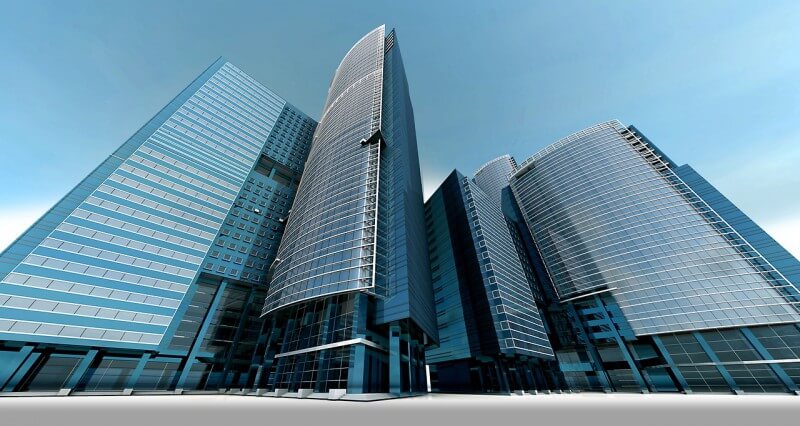 Jim Yong Kim exclaimed on how astounding the applications of the emerging technology are. He stated how helpful the technology has been to the group, It helped them reduce the paperwork and formalities of the traditional methods of banking, and created a decentralized yet organized platform.

Jim Yong Kim also spoke on the concept and technology that enables blockchain. He went out to call the Distributed Ledger Technology (DLT), a boon with a “huge potential”.

What else did he speak about?

World Bank Group operates with its subsidiary, World Bank, which is the biggest international financial institutions. Furthermore, it facilitates capital for a country to develop, and in their projects.

The President of the Group addressed the important role these new emerging technologies play in bringing prosperity to the world. Furthermore, he stressed the fact that these innovations would be the key driving factor in eliminating poverty from the world.

Jim Yong Kim stated, “there are innovations in the technological world that can help us leapfrog generations of bad practice, generations that would take forever in terms of reducing corruption.”

He noted how technologies such as blockchain could result in a social change. They would effectively drive change in society for good.

Kim has been a critic of cryptocurrencies in the past. He stated this in October 2017, in a conference by CNBC. “… the other times when blockchain was used they were basically Ponzi schemes, so it’s very important that if we go forward with it, we’re sure that it’s not going to be used to exploit.”