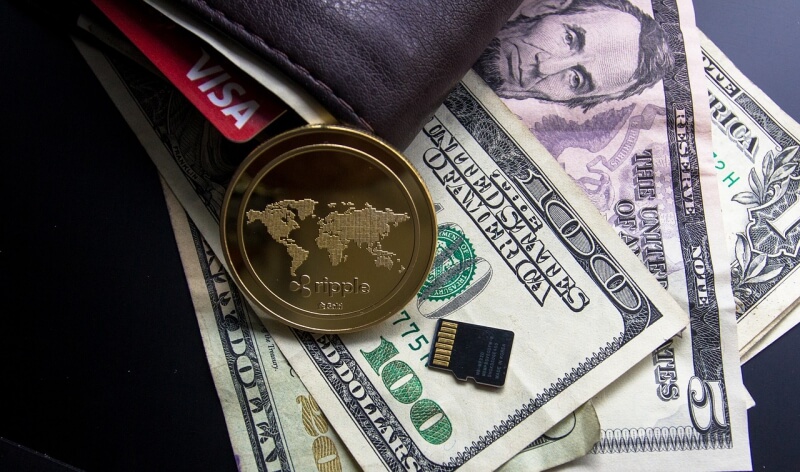 This week, Ripple showed its magnificent bullish move. From getting PNC Bank to become first US bank to use blockchain, to displacing Ethereum at the second spot in market capitalization. Furthermore, The whole crypto community has been looking in amazement over its value. Justin Sun, CEO of the TRON Foundation, and creator of TRON (TRX) didn’t shy away too, from congratulating Ripple.

Justin Sun has called the milestones Ripple (XRP) achieved a good sign. He believes that the growth shows how financial groups will soon accept blockchain. Furthermore, he restores confidence in the cryptocurrency stating that he was Ripple’s Chief Representative for China, from 2014 to 2016. Also he mentioned he was a shareholder in the same.

Also, in another tweet, he wrote “Congrats to @Ripple @justmoon“.

About Ripple’s XRP Surge this Week

Whilst Ripple was on the bullish run, and its market value was increasing, it overtook Ethereum. It bagged the second position in the market value. The altcoin’s value increased by a humongous 78%, bringing growth its market capitalization.

Ripple has been identified as the best in the market for cross-border or overseas payment. Using its blockchain technology with the decentralization concept in design, Ripple’s tools do the work easily. Its inventory lists an extravaganza of tools from xRapid to xCurrent and xVia. It is well ahead in technology from the present notable alternative such as SWIFT and Western Union.

Witnessing the XRP’s surge, and to maintain and increase it, Ripple has planned to make it as the base currency for its tool xRapid.