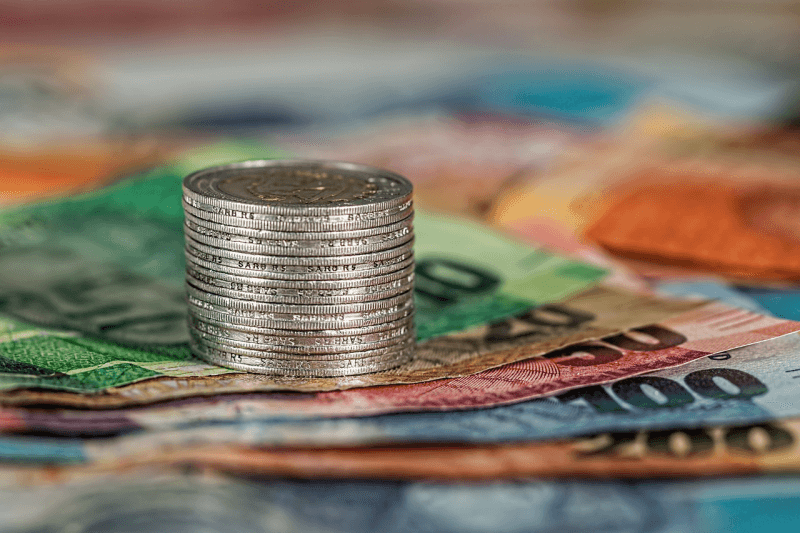 In their official blog, they stated “Our team is excited to announce this. Bit Trade is partnering with Emparta to build and launch the first Aussie dollar-backed stablecoin. We see extraordinary opportunities for this stablecoin in the Australian market. Furthermore, We look forward to being one of the first to use this game-changing digital currency.“.

About Bit Trade and Emparta

Emparta, on the other hand, is a technology company, which wants to change the way we hire, using blockchain. It offers the employees immediate hiring and onboarding. Furthermore, it gives the employers law-compliant identity solutions and better payment solutions.

A stablecoin is a pegged, specifically, an asset-pegged cryptocurrency. Furthermore, another medium of exchange, generally Gold or USD, is attached with stablecoin. The exchange rate for the virtual currency comes to around 1:1. After that, its value fluctuates only when the value of the medium attached to it fluctuates.

Stablecoin solves the problem of volatility that investors confront with cryptocurrencies such as Bitcoin (BTC) and Ethereum (ETH). The cryptocurrency promises a steady return, a stable value and potential to be used as the backbone of a decentralized economy.

Thus, stablecoin provides the essence of blockchain: security, spontaneity, and transparency, along with stability.

Bit Trade has called itself “the first movers“, on this situation. Building the first stablecoin for an economy like Australia is indeed a huge move, and Bit Trade wants to ace the move.

Ripple [XRP] on its way to become the next Bitcoin, now ahead of Ethereum