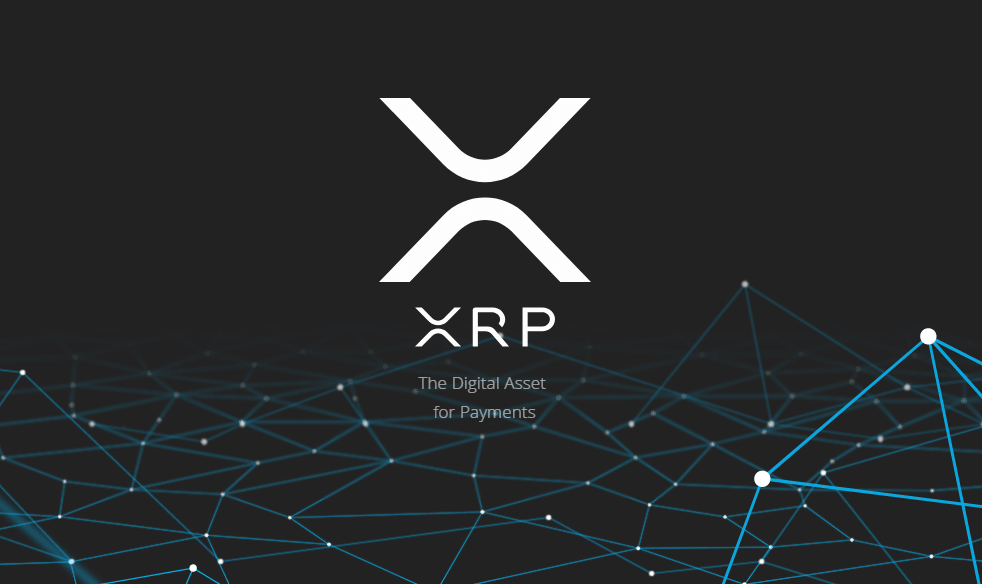 Following are the latest announcement made in favor of Ripple [XRP]

As reported by Koinalert earlier that the National Commercial Bank (NCB) of Saudi Arabia joins RippleNet. NCB was the first bank that got established in the country. Now the bank is the leading financial institutions in the Middle East with over 5.4 million users across the world.

The blockchain community has grown strong, as PNC Bank, one of the top ten banks of the United States of America, joins it. The PNC bank has joined the growing blockchain RippleNetby Ripple. Furthermore, It has become one of the 100+ financial institutions that have come onboard the RippleNet blockchain.

Ripple rises more than 65% in 7 days, three reason behind this bullish move