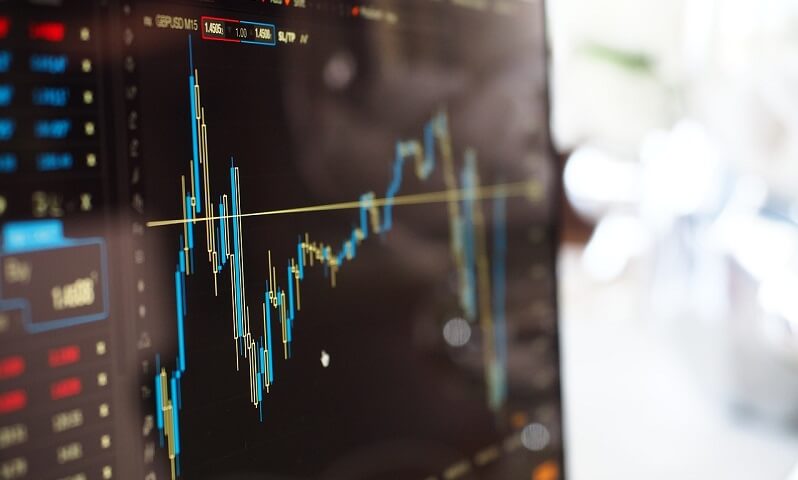 Ripple [XRP] the 3rd largest cryptocurrency by market capitalization is on a massive bullish move. XRP rises more than 40% overnight and is up more than 65% within 7-days. 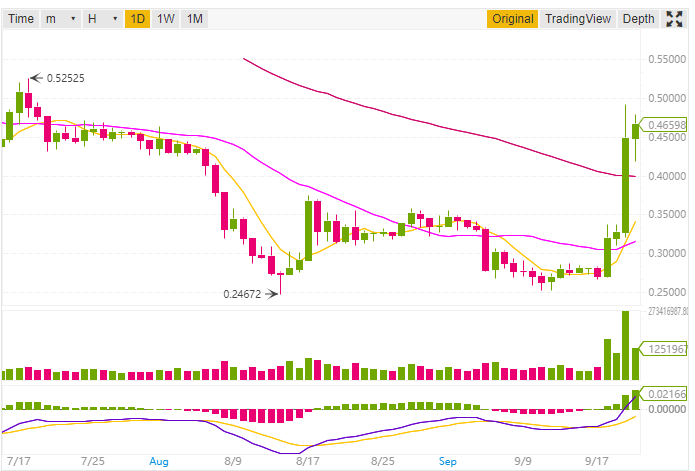 So what you think the reason behind this massive bullish move. Here I will share the reasons that led XRP to gain more than 65% within 7-days. So let’s start –

As reported by Koinalert earlier that the National Commercial Bank (NCB) of Saudi Arabia joins RippleNet. NCB was the first bank that got established in the country. Now the bank is the leading financial institutions in the Middle East with over 5.4 million users across the world.

The banks will integrate with other financial institutions around the world via RippleNet. The entry made in the blockchain space will definitely bring the new scope to the Kingdom of Saudi Arabia as well as to the Middle East.

The blockchain community has grown strong, as PNC Bank, one of the top ten banks of the United States of America, joins it. The PNC bank has joined the growing blockchain RippleNet by Ripple. Furthermore, It has become one of the 100+ financial institutions that have come onboard the RippleNet blockchain.

PNC Bank took the step to facilitate instant real-time payments in and out of the country. This will impact over 8+ million customers of the bank, which has branches in over 19 states.

Also, RippleNet stated, “The bank joins some of the world’s leading financial institutions on the network. It includes Banco Santander, American Express and the SBI led, japan bank consortium to name a few.“

Ripple [XRP] on its way to become the next Bitcoin, now ahead of Ethereum

TRON [TRX] Deposits and Withdrawals are Now Enabled on KuCoin