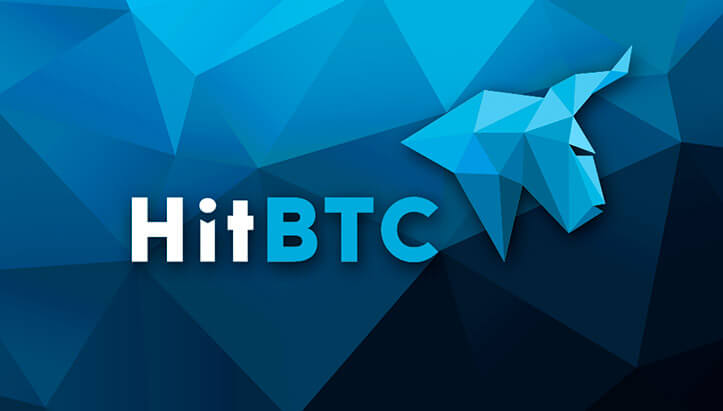 The thirteenth largest crypto exchange by trading volume, ‘HitBTC’ made an announcement that it has combined with EURS, a euro-backed stable-coin which is issued by blockchain startup ‘Stasis’ platform.

This integration will act as an achievement for EURS stablecoin as the institutional investor has invested $10 million pickets in the coin. The investment has been made only after few days of its launch in Malta. So, this proves that it is gaining popularity at an alarming rate.

The world’s first EUR to crypto USD pair has successfully traded with HitBTC, crypto exchange. This can be regarded as another milestone accomplished by the coin.

The CEO of Stasis, Gregory Klumov showed his contentment by stating that it is a great celebration for the stablecoin, instead of launching a few days back it has come up with a good response.

Klumov added that on July 23rd, 2018, they already sold $2 million of EURS which is worth nothing and HitBTC continuous growth will keep on making more developments in order to secure the stablecoin for market operators, investors, and customers.

Though HitBTC has faced certain criticism it is still regarded as one of the most upgraded crypto exchange. The major criticism among all was of John McCafee who tweeted that the crypto exchange has turned of what they were totally against.

Their potential is incredible and immense. For instance, HitBTC has raised issues for millions of poor people because they cannot think of buying a bit of it as it cost more than their income.

The tweet has created a lot of tussle between McCaffee and the crypto trader. However, there has been rumor that this was done for the promotion for MaCaffee ICO that had unknowingly become the target of U.S. regulators.

Thus one can say that this step was mainly taken to come in the good books of market operators and investors.
This zeal and effort taken by HitBTC for euro-pegged stablecoin ‘EURS’ are worth noting and appreciating.

Related Topics:crypto exchangeEURSHitbtcStablecoin
Up Next