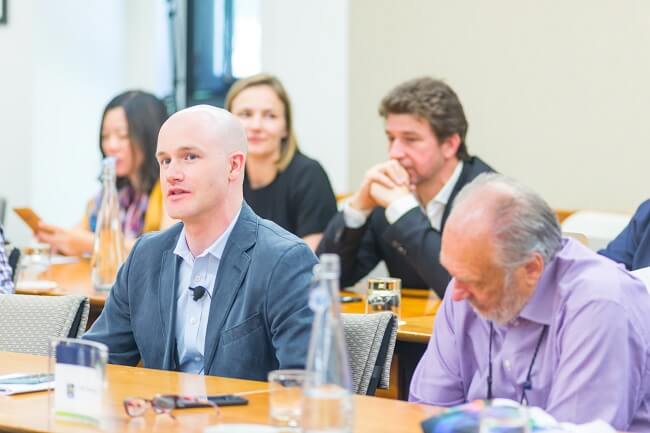 Finally, the biggest U.S. cryptocurrency exchange, Coinbase received a green signal that their employees are not involved in any kind of malpractices.

Coinbase launched an investigation in December last year to clarify whether its employees were engaged in any kind of improper trading of Bitcoin Cash.

A Coinbase spoke person confirmed that the investigation was carried by two renowned national law firms and have come to an end by concluding that the employees were not engaged in any illegal BCH trading. Therefore, there is no question of taking any kind of disciplinary action.

The sources further confirmed that they would never hesitate to take any legal action against its employees if they breach the contract or violate their formulated policies.

A detailed discussion was carried with employees by the inquiry committee during a company-wide meeting in recent days. The initial launch date scheduled for BCH pairing was 1st January 2018, but Coinbase’s Bitcoin Cash suddenly got live by mid-December 2017.

This unexpected move aroused suspicion that employees of the trade who were privy to the launch date can be the reason for the sudden hike in the price of BCH during the preceding hours of launching Bitcoin Cash.

The CEO of Coinbase, Brian Armstrong, showed his anger by stating that an inquiry will be conducted because sudden rise in the price before introducing, create doubt and the employees or contractor will be heavily punished if found guilty.

He further told that all the contractors and employees are specially prohibited from exchanging Bitcoin Cash and also from taking part in there launch plans.

The absence of employees wrongdoing is a good news for Coinbase but the company has still not got relief from all legal issues. The class-action lawsuit related to inappropriate BCH exchange filed against Coinbase is still on move.