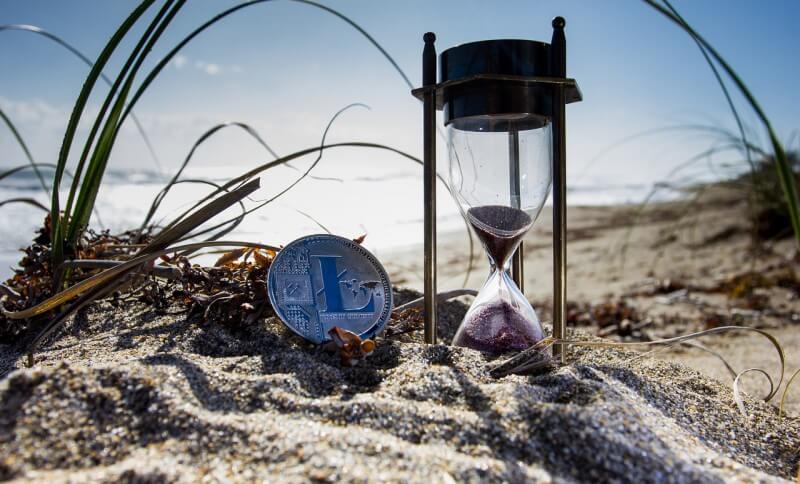 The renowned permissionless blockchain-based e-commerce protocol, OpenBazaar has extended its support to add the popular cryptocurrency, Litecoin. Furthermore, the news about it floated in the crypto verse about 8 months ago, in February of this year. OpenBazaar has extended its appreciation for the support from the creator of Litecoin, Charlie Lee and his team at the Litecoin Foundation.

The Project Lead at the marketplace, OpenBazaar, Brian Hoffman took to Twitter to post and share some images from the platform’s under-development user interface. Furthermore, the company kept shut about its collaboration and work to integrate Litecoin into its marketplace’s multi-asset wallet.

Litecoin is a renowned peer-to-peer, that is, decentralized blockchain-based cryptocurrency and digital asset. It was created by a former Google and Coinbase Employee, Charlie Lee. Furthermore, it started off as an open source project over at Github. The cryptocurrency purely implements decentralization, even in authority.

Litecoin started off as one of the first spin-offs of Bitcoin. Furthermore, it started as a project forked on Github, that changes some key things of Bitcoin. Charlie Lee created the now famous altcoin, and the cryptocurrency network with added improvement to some of the key things in Bitcoin, and released it to the public on October 13, 2011.

Lee changed the graphical user interface of the system to better suit users, and enhance user experience. Furthermore, Lee made some changes in the block generation time, the maximum amount of coins on the network and an entirely different cryptographic algorithm to create hashes.

Amir Taaki, in 2014, created “Dark Market“, for hackathon taking place in Toronto. It was a decentralized e-commerce platform and a permissionless protocol for websites. It was for anyone who wanted to integrate the concept of decentralization into their business model.

Brian Hoffman further developed the marketplace to integrate a multi-asset wallet into the decentralized platform.