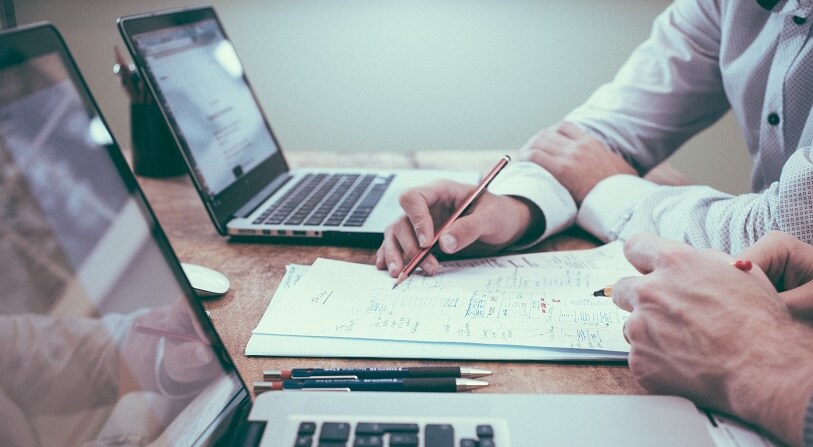 Metal Pay, a peer-to-peer crypto payments platform has applied to become a national bank in the U.S. The bank is named as “First Blockchain Bank & Trust (FBB&T)” and would be incorporated in Rapid City, S.D.

Metal Pay tweets, “We’re thrilled to announce that we have applied for a full national bank charter from the OCC, a monumental step for the entire cryptocurrency industry.”

After the approval, FBB&T will become a nationally regulated custodian of blockchain assets, as well as offering traditional FDIC insured deposit accounts.

Metal Pay is the first to pursue “full” banking licensure. It wants to accept cash deposits alongside the crypto, and it wants those cash deposits to be insured by the FDIC, Hayner said.

Also according to Metal Pay tweet, “We’re now joining the level of established, legacy financial institutions across the US.”

“This is different from other crypto companies: while some companies are seeking a limited crypto charter, we’re the first crypto company to seek a national full-fledged banking charter.”

After becoming a national chartered ban it will allow Metal Pay to operate in all 50 states and the customers will receive the following benefits.

Soon after the announcement the price of MTL surges more than 100% on popular cryptocurrency exchange like Binance. At press time MTL is trading at $0.9083 USD and the price is up by 95.55% from last 24h.

Elon Musk: I think Bitcoin is on the verge of getting broad acceptance