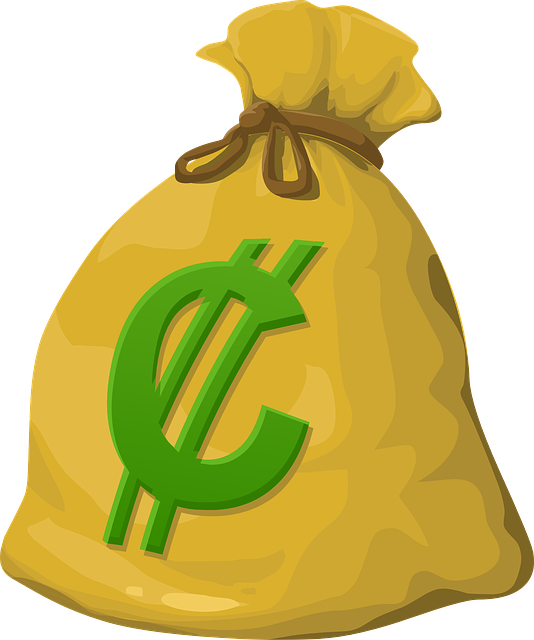 With a recent tweet published on 13th of July around 8:10 pm, from the founder of Tron, Justin Sun, the crypto market came across a major piece of news.

It was revealed from the tweet that the Poloniex Digital Asset Exchange as well as KuCoin, where both of them are undoubtedly the best firms in the market, have officially announced their support to the most-awaited USDT incentive plan based on TRC20. This announcement was made public through the official blogs of both the firms.

Brief Glance At The Incentive Plan

Speaking briefly about this entire giveaway plan, this entire event is supposed to run for 30 days starting from 15th of July 2019 to August 15th. This event is basically organized as well as planned by the Raybo Technology, Tron’s China Partner.

The prime objective of this 30 million dollars incentive plan is to reward all the imperative holders of the Tether’s TRC20 based on USDT tokens.

An Eye On Poloniex and KuCoin’s Plans

According to Poloniex exchange’s blog, Poloniex is now wholeheartedly determined to change over a specific percent of Tether which resides on the Omni network to Tether on the Tron one.

Well as far as the amount from the airdrop is concerned, it will be decided from the quantity of changed over USDT. At the point when the airdrop starts, purchasers of Poloniex exchange will get their airdrop reward, which will be completely dependent upon their Tether holdings on Poloniex.

Well, speaking of KuCoin it also has quite similar motto of letting users convert their holdings of USDT to TRC20 based USDT tokens. This must be done as without it the rewards from the TRON airdrop can’t be claimed.

Moreover, keeping in mind the limited USDT tokens based on TRC20, KuCoin strictly urges its users to apply for the conversions as soon as possible.

Crypto Market Is In Dilemma Regarding The Bitcoin Ban