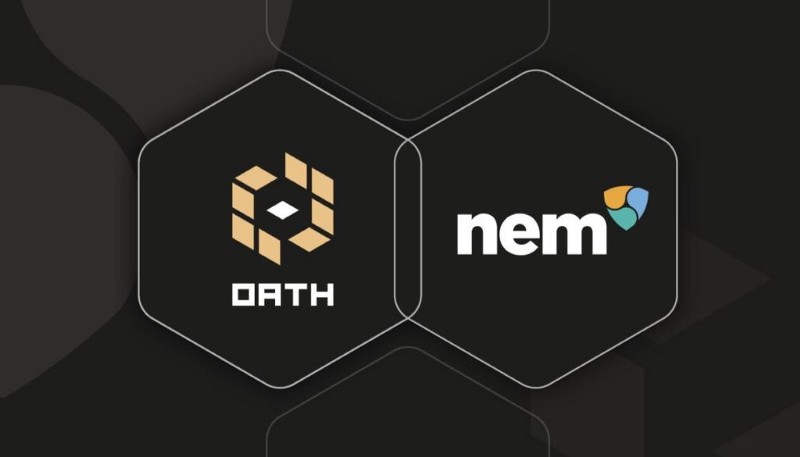 NEM, the renowned asset management platform, has collaborated with OATH Protocol. OATH Protocol is a project focused on building a protocol that is decentralized, standard, extensible public chain-agnostic. Furthermore, it is aimed at protecting user’s rights and assets on the ecosystem.

“We are excited to announce #NEM has made a strategic partnership with #OATH Protocol, a project building a decentralized, standard, and extensible public chain-agnostic protocol that protects dApp users’ rights and assets!”

Steve Li, the Leader of NEM China stated this. “Oath protocol is an innovative way to give NEM a better experience on votingsolution. With Oath protocol build, we believe NEM is getting more and more recognition from app and protocol builder among the blockchain industry. This relationship will surely benefit both Oath and NEM community.”

Blockchain Security consists of layers such as Governance and Technology. Everyone takes the technology part seriously, with implementations like “anti-hacking”, and practices like “code review”. Furthermore, Ignorance in implementation silences the crucial Governance part. NEM wants to focus on both these aspects of security.

The OATH Protocol uses the concept of the common-law jury system. Furthermore, it utilizes the technology behind blockchain using cryptographic and security algorithms, along with state-of-the-art case tracking technology.

It will enhance the functionality of the present voting system on the blockchain platform. Furthermore, this will make the voting system further transparent and fair, by adding another layer of security and stabilization onto it.

Yin Xu, CEO and Co-founder of the OATH Protocol had this to say. “The variety of NEM use cases will allow us to increase the robustness of OATH protocol and its features, while OATH will provide reliable support to NEM’s existing and future participants. We expect to resolve disputes relating to payments, and branch out into additional possibilities for OATH use cases.”