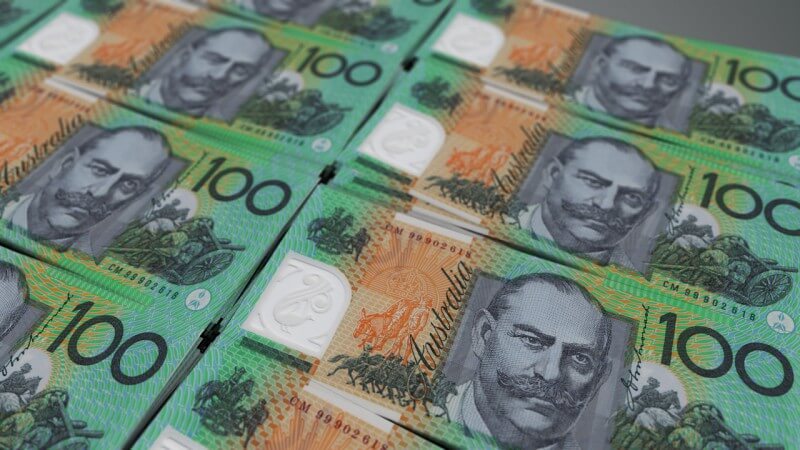 The support for stablecoin is growing by the day. More and more exchanges are listing them, to support them in the economy through their blockchain technology. Coinbase just recently listed their first stablecoin United States Dollar Coin (USDC) on their platform. Moreover, another payment solutions and services company, Novatti Group based in Australia, is planning to launch their stablecoin on the Stellar blockchain.

More about the Australian stablecoin

Tether (USDT) started the trend of stablecoins in the crypto verse. It was pegged to the United States Dollar (USD). Recently, it mingled in several controversies and broke its peg, losing its value. Moreover, the stablecoin will hold equal value to its fiat, enabling cross-border payments in the stablecoin. Furthermore, they aim to use traditional currency with the power of blockchain

The stablecoin announced in the Money 20/20 Conference which is taking place in Las Vegas.  The payment services company, Novatti is expected to roll out their cryptocurrency stablecoin dubbed the Novatti AUD Utility Token from 19 November 2018 onwards. Moreover, Novatti wants the stablecoin to be used for simple use-cases like shopping and remittance, and not processing cross-border payments.

Peter Cook, Managing Director at the Novatti Group stated this. “We think that people will use them stablecoins to help purchase goods from Australian enterprises. And we think that will also use them for the payment of bills or for services inside of Australia.”

The stablecoin will debut on the Stellar Network. It is an open-source, decentralized, payment service which provides exchange between digital cryptocurrency and fiat currency. Furthermore, the clientele of the platform ranges from Stripe to IBM.