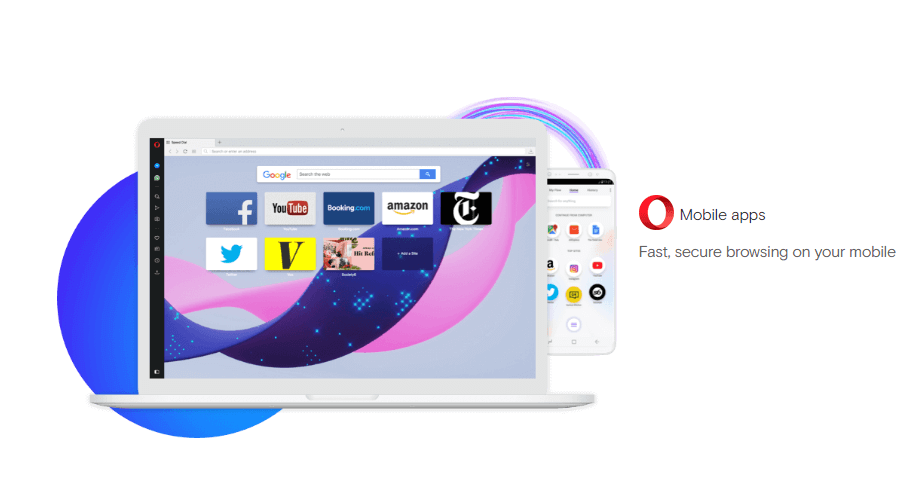 According to the press release, it has been confirmed that Opera is launching its built-in cryptocurrency wallet for its desktop browser.

Last year in July Opera landed its mobile-based crypto wallet with the aim to support the beta version of its own Android. Opera has received a positive response from the crypto community and has appreciated the latest development of mobile wallet.

The customers will have to link their existing crypto wallet with that of the newly designed desktop version by making use of the QR code. Well, let me tell you QR code is a technique and a well-established system that the platform is using in order to connect and synchronize desktop-mobile application from past few years. Whatsapp web client is one of the examples of the same.

With the synchronization of the desktop-mobile system, the newly designed wallet can easily grasp and implement the mobile security system that will make the customers log in the transaction with their fingerprints which is comparatively safer than typing the password in the browser to sign in every single time.

The earlier crypto wallet was ‘user controller’ means the user have to type the password stored in the mobile rather than an advanced and efficient centralized system. In addition, in January, Opera web, as well as the mobile browser, has embraced anti-cryptojacking software.

The unassured rumors stated that Robinhood app, a crypto trading exchange will introduce a crypto wallet of its own when the entity posted a job vacancy regarding cryptocurrencies engineers that spread the firm was searching engineers for designing a wallet infrastructure. However, the rumor had no weightage.

Coming to Opera launched, the crypto community is overwhelmed by its effort and enthusiasm as it is considered to be the most positive move taken by them till now. Hope this proves to be true and customers appreciate it to the most.