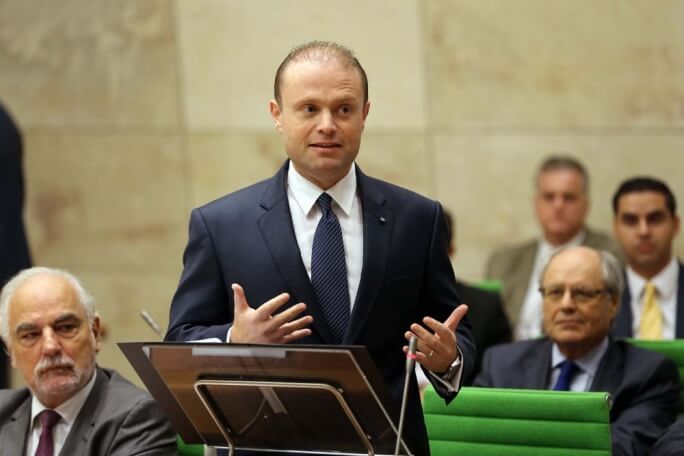 Dr. Joseph Muscat, the Prime Minister of Malta is very excited to release the Delta Summit conference which is going to be held on October 3-5 this year. The official news has unveiled that ‘Delta Summit’ is considered to be one of the largest and official blockchain events of Malta consisting of all the government official and eminent personalities of the blockchain.

The announcement stated that all the interested members are cordially invited to witness this event and have the chance to know more about the upcoming blockchain technologies. The interested candidates can buy tickets online from the official site of Delta Summit.

The interesting part is that Dr. Sanger is going to mark his presence in this upcoming event. Dr. Sanger is considered to be one of the co-founders of the online encyclopedia and also as the CIO of the venture-backed startups.

In addition, the official news has stated that ABCC, Singapore based crypto asset exchange has decided to establish its office in Malta with the aim to strengthen its position in Europe.

AlphaBit Cryptocurrency Exchange is all set to mark their presence by opening an office in Malta, this move was taken by them simply indicates that they are following the footsteps of Okex and Binance who successfully established their offices last year in an island.

Well, this step is considered to be the first and the foremost task of ABCC in order to enter the European world of crypto trading. Apart from this, the exchange has stated that they will act as a sponsor in the Delta Summit, going to be organized at the Maltese town of St. Julian’s.

These steps will obviously bring Malta closer to achieve the title of “The Blockchain Island” very soon.
Well, at this point it is better to say that go and avail the tickets to take part in Delta Summit.