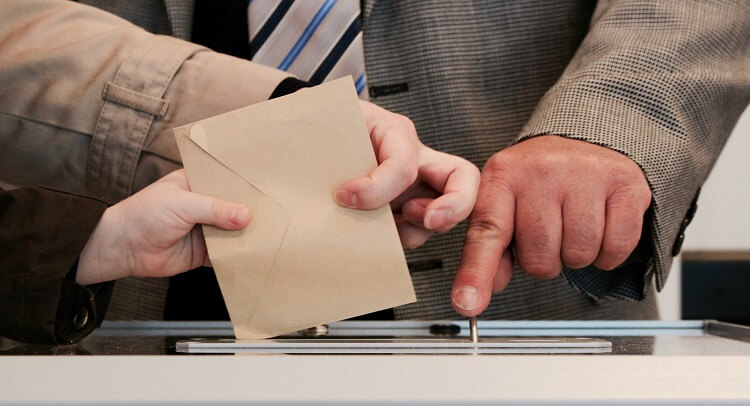 As per the post released on Facebook by one of the Electoral Commission of Ukraine, it has stated that they have partnered with NEM blockchain for a voting trial.

The head of the State Register of Electoral Commission of Ukraine, Oleksandr Stelmakh has shown his appreciation to work with the blockchain technologies in order to experiment and find the best and the safest way of using the system of electoral voting. He further stated that a series of experiments and verifications are going on by using varieties of blockchain technologies to make the best use of it.

Stelmakh further pointed that the team has launched a test vote with the help of NEM blockchain by utilizing 28 nodes a few weeks back and has told that interested applicant is free to vote, voting is still going on.

The trial of using the NEM blockchain came as a result of ‘testnet’ by using the NEM test tokens as said by Anton Bosenko, head of NEM foundation. The total amount of placing the blockchain voting in every police station of the country would cost around $1,227 per installation.

He further stated that though this is a heavy amount but still a small price to pay in the short run for attaining the longer benefits. With this, the voting process will be smoothly carried out and the voting data will also be preserved safely.

However, the country is in the dilemma whether to finalize this regulatory approach or not. Looking at the previous month agenda of Financial Stability Council of the nation that confirmed the approach to aid the technique of considering digital assets as economic instruments have left the country in more fuss.

In spite of having low electricity cost Ukraine is not in a mood to trade with the unorganized mining industry.
At this point in time, it is better to say that may the country soon tackle the confusion by governing all the pros and cons of the technologies.