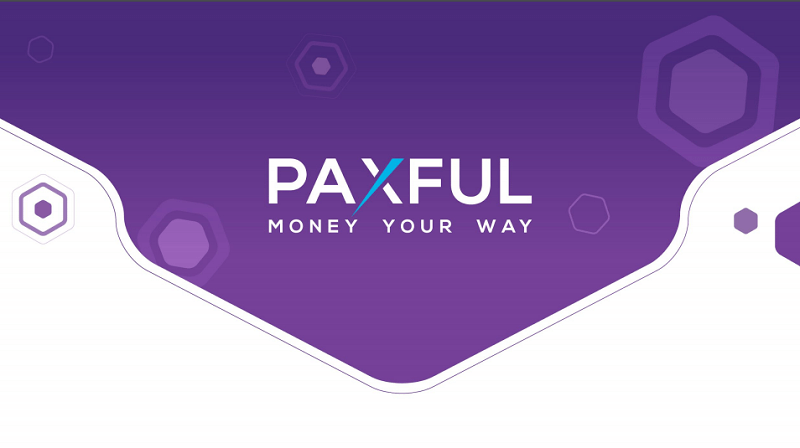 In just 3 years, Paxful has become one of the world’s leading peer-to-peer Cryptocurrency marketplaces built on open source bitcoin and blockchain technology.

NAIROBI, Kenya, October 8, 2018, – The need for investing in Cryptocurrency is steadily rising in East Africa; specifically, Kenya as more and more people are gradually gaining trust/confidence in the use of Cryptocurrency. Though Cryptocurrency is relatively new and comes with a learning curve, the benefits are a plethora; thus it is good for both sellers and buyers. Cryptocurrency offers a massive wealth distribution globally as well and presents financial freedom to individuals.

In just 3 years, Paxful has become one of the world’s leading peer-to-peer Cryptocurrency marketplaces built on open source bitcoin and blockchain technology. Boasting $15M in bitcoin global transactions per week, the rapidly expanding platform has solidified an enviable reputation for security and efficiency. Their entrance into the East African market comes at a time where Kenya’s M-PESA system, a mobile phone-based money transfer, and micro-financing service recently announced a bitcoin device, with one in three Kenyans now owning a bitcoin wallet  thus making it more convenient for Kenyans looking into buying and selling bitcoin on peer to peer Cryptocurrency marketplaces.

Paxful has helped to connect buyers and sellers to easily exchange bitcoin, accepting more than 300 different payment methods (for example, Bank transfers, Cash deposit, Debit or credit cards, etc.). As for businesses, Paxful provides a quick and easy way for online shoppers to pay using bitcoin with no buyer fee and 1% seller fee, no deposit fee, no withdrawal fee, ease of use & Speedy transfer deliveries.

Paxful has also just completed a project in Rwanda called #BuiltWithBitcoin charitable initiative: the project is a construction of a school in Rwanda for students aged 6-15. It is Located in the Nyamata Sector of Rwanda’s Bugesera District, the school supplement’s Paxful’s first bitcoin-funded school, which launched in the same district earlier this year and serves children aged 3-6. “The #BuiltWithBitcoin initiative is a testament to the power of Cryptocurrency,” said Ray Youssef, CEO of Paxful. “We firmly believe that it can improve lives and make the world a better place.” Paxful began the #BuiltwithBitcoin initiative in 2017 to promote philanthropy and charity within the Cryptocurrency industry.

Since Cryptocurrencies are so new, they are also very volatile. This is one of the main reasons mass adoption is taking longer than it should but the future appeal of Cryptocurrencies lies in allowing you ultimate control over your money, with fast secure global transactions, and lower transaction fees when compared to all existing currencies. When used properly and fully understood it would be the initiator of many emerging systems that will fundamentally change the African economic system.

About Paxful:
Paxful is a peer-to-peer marketplace built on open source bitcoin and blockchain technology. It enables anyone in the world to buy, sell and accept bitcoin instantly. Paxful’s platform has one million active monthly users globally and offers 350+ payment methods. Some of the most popular methods include Paypal, Western Union, Amazon Gift Cards, and iTunes Gift Cards. Paxful secures users against fraud by employing two-factor authentication and highest-level encryption, holding funds in escrow until the seller has confirmed the payment.

Related Topics:crypto exchangePaxful
Up Next