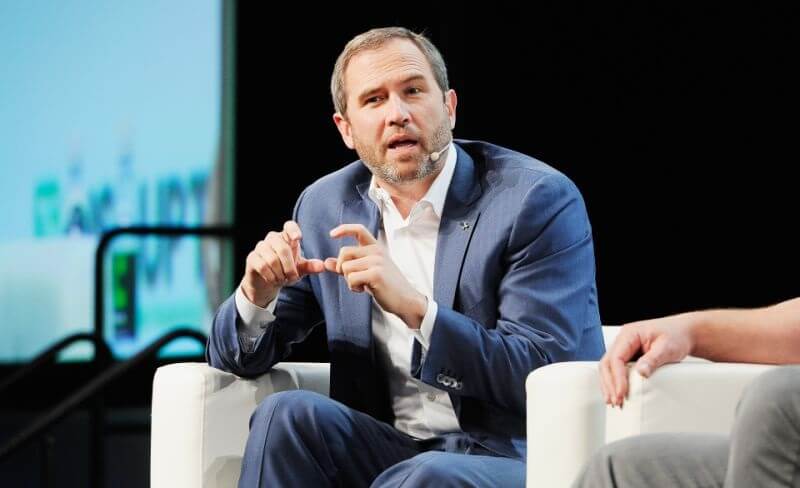 “We’re in a very strong position, our business is growing strongly, we have a strong balance sheet, and I intend to press our advantage”.

Garlinghouse further said to Yahoo Finance UK that discussions on “multiple” potential investments and acquisitions were currently underway but he declined to provide more details on that. He said, “Deal are always very, very hard to predict,”.

In June this year Ripple invested $30 million in money transfer giant MoneyGram and buys 10% stake in it. Ripple also plans to further invest up to $20 million in the next two years.

“We’re probably the largest investor in blockchain and crypto on the planet,” Garlinghouse said. “We’ve publicly announced we’ve made about $500m [of investments] in the space over the last 18 months.”

Ripple sold around $250m-worth of XRP in the second quarter alone. It owns 55% of the total XRP supply worth around $13.7bn (although most is locked up in escrow).