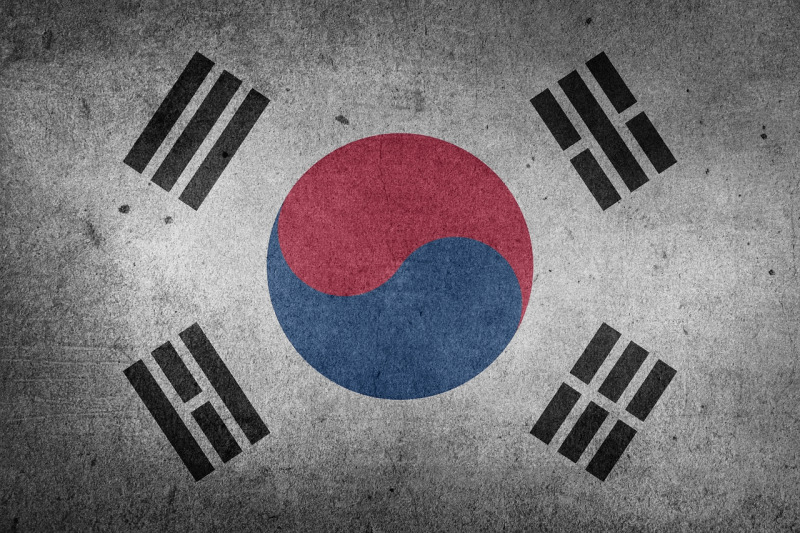 South Korea’s and definitely one of the world’s biggest cryptocurrency exchange by trading volume, Bithumb is going to hold a reverse Initial Public Offering (IPO) in an attempt to go public. Furthermore, the cryptocurrency exchange, now Singapore based is also re-branding itself by changing its name from Bithumb (BTHMB HOLDINGS Pte. Ltd) to Blockchain Exchange Alliance (BXA).

Blockchain Industries is a company that trades publicly. Furthermore, there is no better and faster way to go public than merging with one. The blockchain firms have put over a $1 million dollar in a escrow account for the merger to go smooth.

This is a classic example of what business folks call as a reverse merger. If this reverse merger goes through with out any hassles or obstacles, it will be the first time any cryptocurrency exchange will going public. Certainly, Blockchain Exchange Alliance (BTHMB / BXA) is on its way to create history with this merger.

The Chief Executive Officer of Blockchain Industries, Patrick Moynihan also expressed his “thrill” over the merger. He talked about this merger would result in blockchain industry get “liquidity, accessibility and expansion”.

The Chief Executive Officer of Blockchain Exchange Alliance (BTHMB / BXA), Dr. Byung Gun Kim also smartly talked about how the cryptocurrecy exchange is a global company. Certainly, the United States is one of the most crucial aspects in hitting the global game, in the crypto verse.

The terms and conditions of the merger will be out in the open after the merger successfully completes by March 1, 2019.